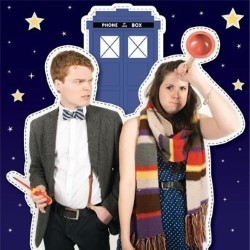 Ahhh, Doctor Who, the musical, what could go wrong? Well, the BBC could send a cease and desist notice to the performers an hour before the show starts, causing a mad re-write to ensure copyright is not infringed. The sets could be as shoddy and wobbly as the 70s TV show and none of the special guests could turn up.

So it’s a complete joyful relief that this is such a fun experience. If you are a fan of the Doctor and you do not see this tribute to all things Who at the festival, then you are letting yourself down very badly. The entire cast consists of Jamie Wilson and Jess Spray, (plus an excellent keyboard player), and they are brilliant. Jess plays The Assistant (good scream and excellent depiction of a girly sci-fi nerd), while Jamie plays everyone else.

The songs woven throughout the performance are perfect for all you Whovians out there (and there is a CD available for just £3 after the show). Both have very good singing voices, and there is a constant stream of references for the fans from the first 1963 episode on, as well as a couple of really cool props.

I Need A Doctor: The Whosical is a re-working of the show they took to the Fringe last year (which I somehow missed). The show is choc-full of music and jokes and action and laughs and will delight any fan of any incarnation of Dr Who.

I Need A Doctor: The Whosical is on at Pleasance Courtyard.
For Tickets and more information go to the Edinburgh Fringe Website: 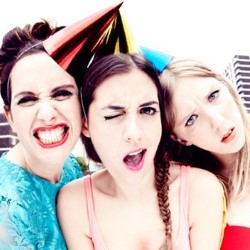 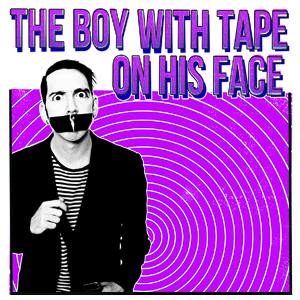 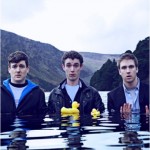 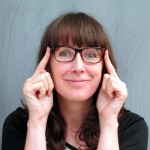 CJ Delling is a conglomeration of contradictions. Nominally an Australian moved here from Germany; she presents herself as the rarest of species, a German comedian, and a female one at that. She informs us that there are no such things as German comedians and flirts with the entrenched stereotypes we hold of Germans, delicately uncoupling our assumptions along the way. This opens the doorway to an analysis of language, accents, impressions, and misunderstandings. All rich comedy fodder.

We are immediately endeared to this complex, self-aware, and quirky human. Delling’s mind seems a place of unpredictable adventure – we are never quite sure what is coming next. A practitioner of subtle satire, Delling presents us with material to make us question alternative medicine and other key themes without demanding from us a specific set of conclusions. This is intelligent and elegant comedy.

Delling’s delivery is gentle; if you’re not paying attention she’s not going to spell out the jokes for you. It’s refreshing to see a comedian who feels no need to wait for us to catch up. It feels like we’ve established a relationship of mutual respect during the show.

With considerable skill she builds an analogy, never settling for a single gag from each anecdote. It was quite a rewarding experience journeying with her to see just where she could take each new and ever more farcical scenario. While the familiar themes of love and loss, of not fitting in, and pithy reflections on religion are all present, Delling manages a new take on many of these and the show is not without a surprise twist here and there.

The show could do with a dash more structure; while all of Delling’s material is original and worthwhile, you are sometimes left wondering what the last story had to do with the next. Such confusion puts a lot of pressure on the end of the show to tie up the loose ends of a lot of anecdotes, and in this instance, it wasn’t a completely satisfying pay off.

With that in mind, Delling is a delightful edition to the circuit; well worth an hour of your Fringe Festival. See her while you can.

CJ Delling, Reality Bandit is on at the Crown & Anchor Hotel until Feb 22 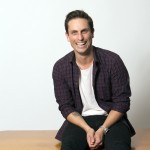