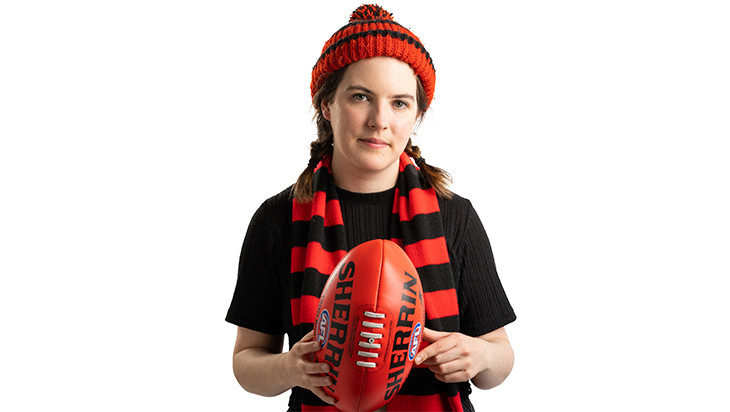 2. It’s performed by an award-winning comedian and 4th generation Bombers supporter, so the show really is for the fans, by a fan. No corporate watchdogs here!

3. It’s full of all-original music performed by a live band which is comprised of loved local rock and rollers.

4. You get to learn about one of Australia’s most controversial sporting moments in history, and who doesn’t love to learn?!?

5. It’s mentored by Scott Edgar from Tripod who is the nicest man alive and a real legend. It’s so far got his tick of approval, and that’s good enough for me!