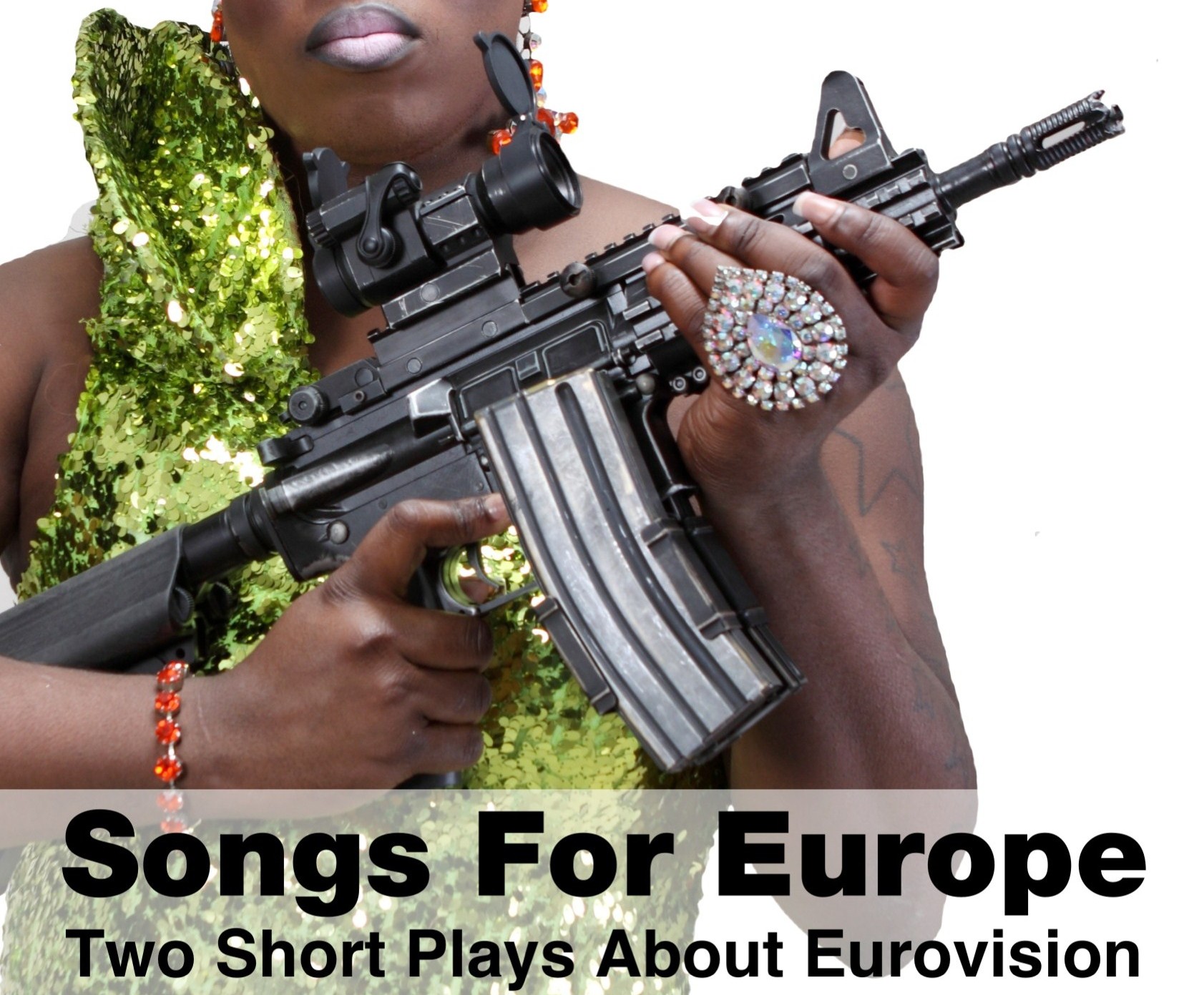 1. It’s written by that guy that co-created ABC’s Outland and that guy from ABC’s The Bazura Project. You like those guys. They do good things.

2. It’s got jokes, but also pathos, drama and heart. It looks behind the kitsch and glamour of Eurovision to explore themes of failure, revolution, history and identity. Deep!

4. Half of it is set during the Portuguese Revolution of 1974. You don’t see that every day.

5. It includes a brand new 1982 Eurovision song (although this arguably might be a reason against. Please consult your doctor if pain persists).

Songs for Europe is a single show made up of two short plays, the first is called “Nothing” and the second is “Carnation Revolution” They have been written by John Richards (Outland and Splendid Chaps) and Lee Zachariah (The Bazura Project) so you know they will be funny and insightful.

MINI INTERVIEW WITH THE CREATORS:

While they’ve appeared on several podcasts together, this is the first collaboration between John Richards and Lee Zachariah- but why Eurovision?

Lee: That was my first question to John!

John: I love Eurovision! I love that while we always go on about the glitter and the kitsch – which is great – it also has this much darker side. There are so many real-life Eurovision stories that involve war, protest, and tragedy. One of the reasons they started Eurovision was to reunite nations that were at war only a few years previously. And then they made it a competition. Madness.

Lee: What won me over to the idea was when John told me about the 1974 Portuguese revolution that was basically kicked off by a Eurovision song. The more I read about it, the more desperate I was to tell that story. It’s really extraordinary.

Both John and Lee are best known as television comedy writers. John co-created and wrote ABC1 sit-com Outland, while Lee wrote and performed in The Bazura Project for ABC2. So why write short plays? And are they comedies?

John: I wouldn’t say it’s comedy. Well, not comedy comedy. It’s a drama with a high degree of wit. There are jokes, but you’ll also come away with some insight into the human condition. Or possibly just hungry.

Lee: I don’t believe that writers should be shackled to any single medium. The idea always comes first for me; then I have to figure out if it’s a feature script, a short film, a TV show, or a silly Twitter joke. It’s usually the last one.