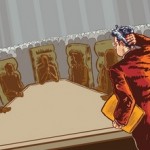 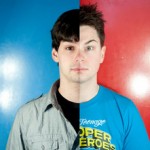 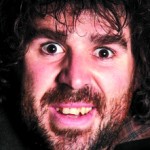 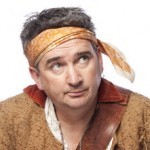 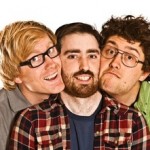 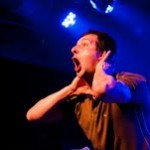 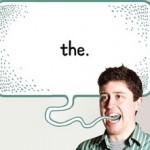 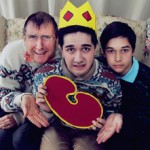 1. My dad, my little brother and me just won the the Victorian Raw Comedy final with our funny jokes.

2. My dad is not feeling well and we need to be famous to help him get a new kidney.

4. I will sing fun songs! There will be a song about cats, because I love cats.

5. My mum will be proud of me from heaven.

Five good reasons why ELBOWSKIN’S – ‘HEY DIDDLE DIDDLE’ is a must! 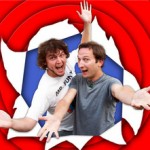 3. We told our mums we’re really famous and that we’ll be playing to
sold out audiences… And they’re actually going to come this year….
+ it’s really cheap.

4. What you thought was right is wrong

5. What you thought was left is actually stage right 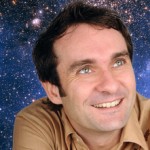 1. It’s the entire history of the world, with jokes, in an hour. You will not find a faster comedy show, or one with more jokes/ facts/ tiny historical raps.

2. A brief history of history is a must see for all people who remember the past. History is literally in the title of the show… Twice!

4. It is a multi- media extravaganza from the 1990’s. There is a battered old digital sampler from the early days of big beat dance music, a powerpoint presentation and a comedian who was also a comedian in the (late) 90’s.

5.  Some people saw it in Adelaideand it made them happy. 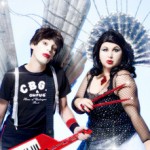 1. These are the last gigs Otto and Astrid are doing in Australia before they head off for another long tour in north American.

2. Astrid has a new song called Body Slam about wrestling, food and sex. She also has an incredible new silver dress!

3. There’s more choreography than ever before.

4. Otto has a new song about a date he went on inNew York called Look at my Fruit.

5. It’s in the most beautiful venue at the festival, The Famous Spiegeltent. 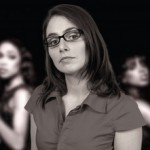 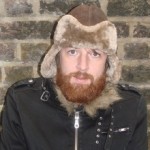 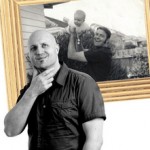 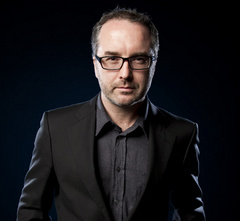 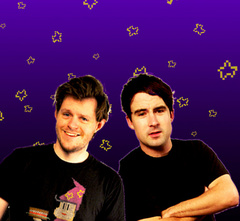 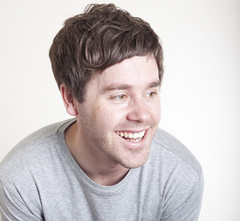 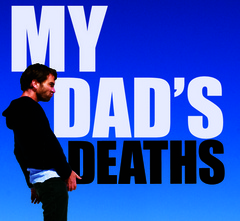 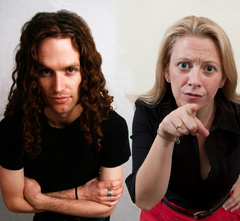