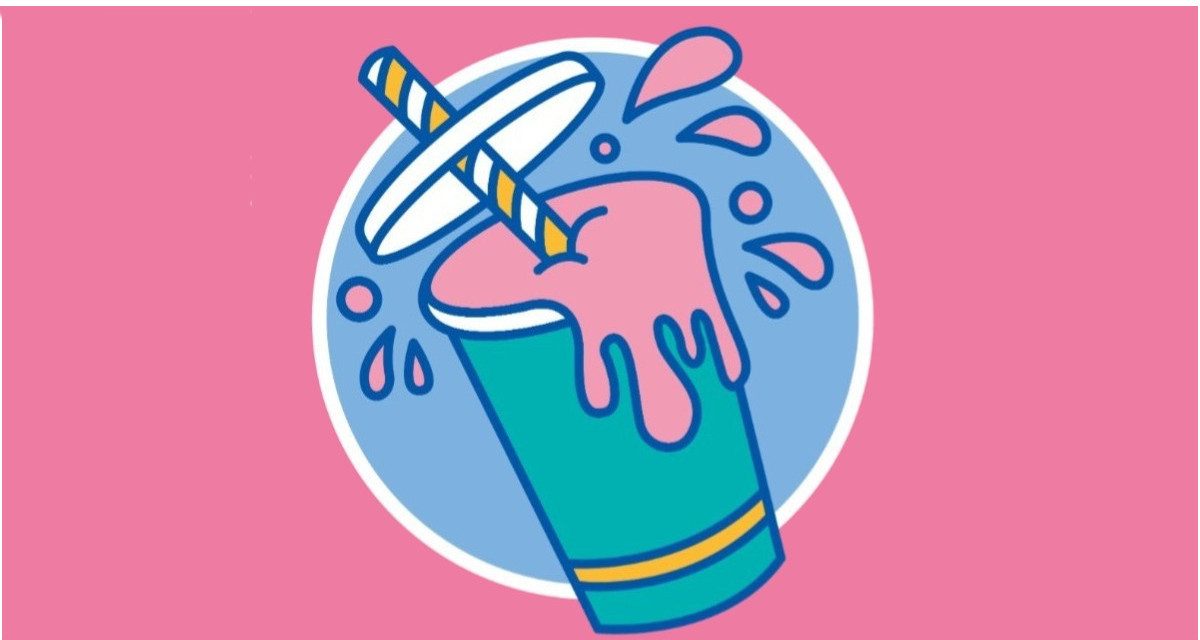 1) Our show is entirely unscripted, silly comedy! Every night we make it up on the spot, inspired by your suggestions.

2) You can expand your comedy horizons beyond stand-up and sketch, and put your lols in the hands of nine trained improvisers.

5) You’ll learn the answer to the age-old question: Will it Juice?!

Will it Juice? is on at The Burrow from September 13 to 28
https://melbournefringe.com.au/event/will-it-juice/ 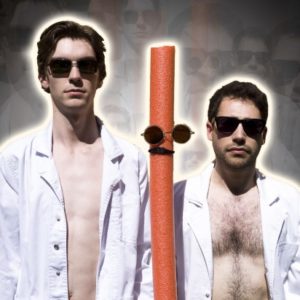 Early during Into the Abyss, its performers Jacob Sacher and Jack McGorlick goad their audience into giving them a standing ovation. By the end of the hour, they have truly earned it. This is a phenomenal comedy show.

The show centers on a father (McGorlick), first seen keening at the bedside of his comatose son (Sacher). The father enters his sons mind to save him, and so leads the audience on a whirlwind adventure of manic, pedantic, oafish, absurd and cleverly crafted sketches.

I mean this as a compliment when I say that I’m not certain Sacher and McGorlick know how to write a sketch show. In that, this cavalcade of characters doesn’t follow any prescribed or expected format; nor does it seek to have a stylistic ‘consistency’ concerning the sketches performed. Into the Abyss does nothing more or less than doggedly pursue funny; to side-splitting success. These boys have one job in mind; they will make you laugh. A lot.

The pair’s background in improvisation is apparent in this show; whether interacting between themselves or with their sound man Sandro Falce (the understated hero of the piece); or in their effortless approach to audience participation, and weaving those unique conversations into the fabric of the show. This sketch show oozes the tantalizing appeal of a completely improvised show. While no two performances will be the same, the whole thing is nestled in the surety of deftly written sketches and comedians brave and/or shameless enough to commit to even the most bizarre bit.

In ways the show feels anarchic; as though its very being rails against the tenets and expectations of a comedy show. For people seeking comedy for comedy’s sake, this may well be the greatest payoff. The unadulterated joy of two very funny performers, being as funny as they can; simply because they can is infectious and it bleeds into an audience that laughs heartily and often. The way a comedy show ought to be, and all the weight that can be leant to performance in general is lampooned with impunity. These boys know what you came to see and they will provide it.

Into the Abyss is clever, fast-paced, engaging and unique. But who cares about that really?

This is a comedy show that will make you laugh.

Into the Abyss plays at Tasma Terrace at 8:30pm until the April 8