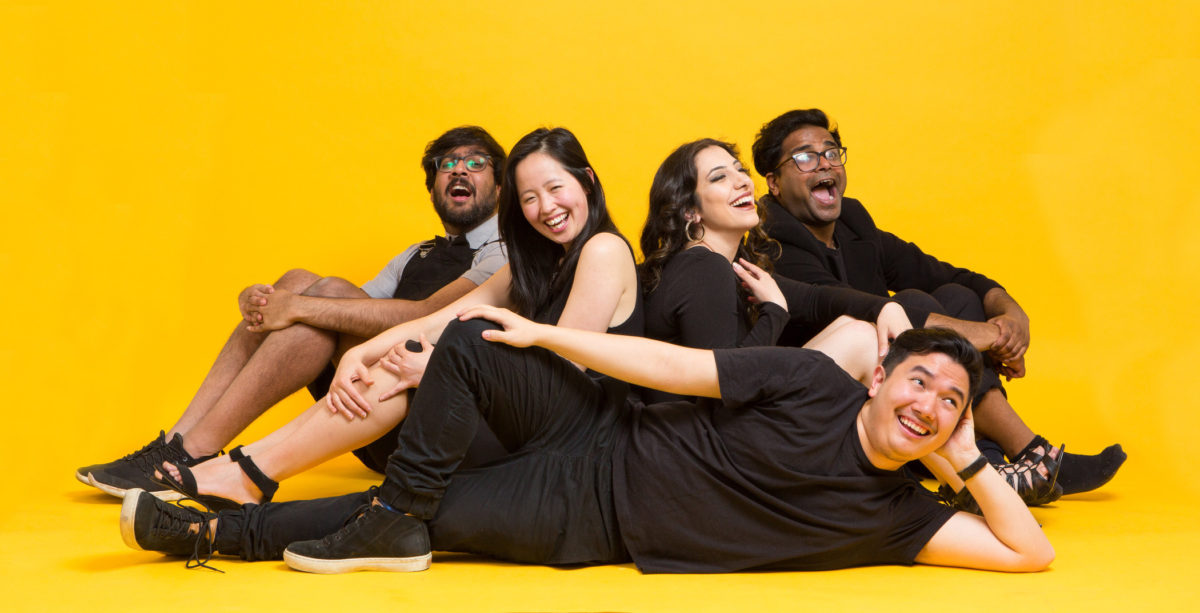 1. You’ll be able to see this diverse group of comedians share their funniest and silliest sketches while still being sincere and honest.

2. It’s got so much heart and charm it’ll restore your faith in humanity.

3. Despite being a show by 5 people of colour, this show has universal appeal.

4. You’ll make their parents proud of their career choices.

5. It’s at 8:15pm at Tasma Terrace, so you can check it out after dinner and show your significant other how cultured you are. 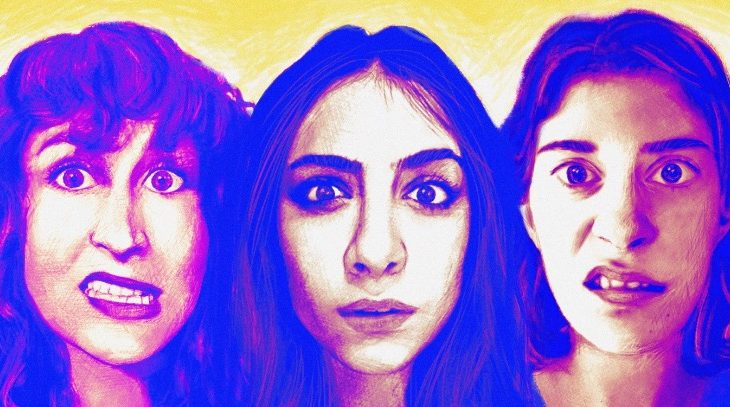 1) Nostalgia galore! We want to relive your childhood fantasies! Who didn’t fall in love with the magic and excitement of Disney classics as kid?

2) We’ve got songs and musical numbers to delight! Let’s be real, it wouldn’t be a princess themed show if somebody didn’t break into song!

5) It’s funny! With appearances from historical figures and deities, there is plenty to be entertained by!

Princess Problems is on at Crowded in the Vaults from September 19 to 22
https://melbournefringe.com.au/event/princess-problems/