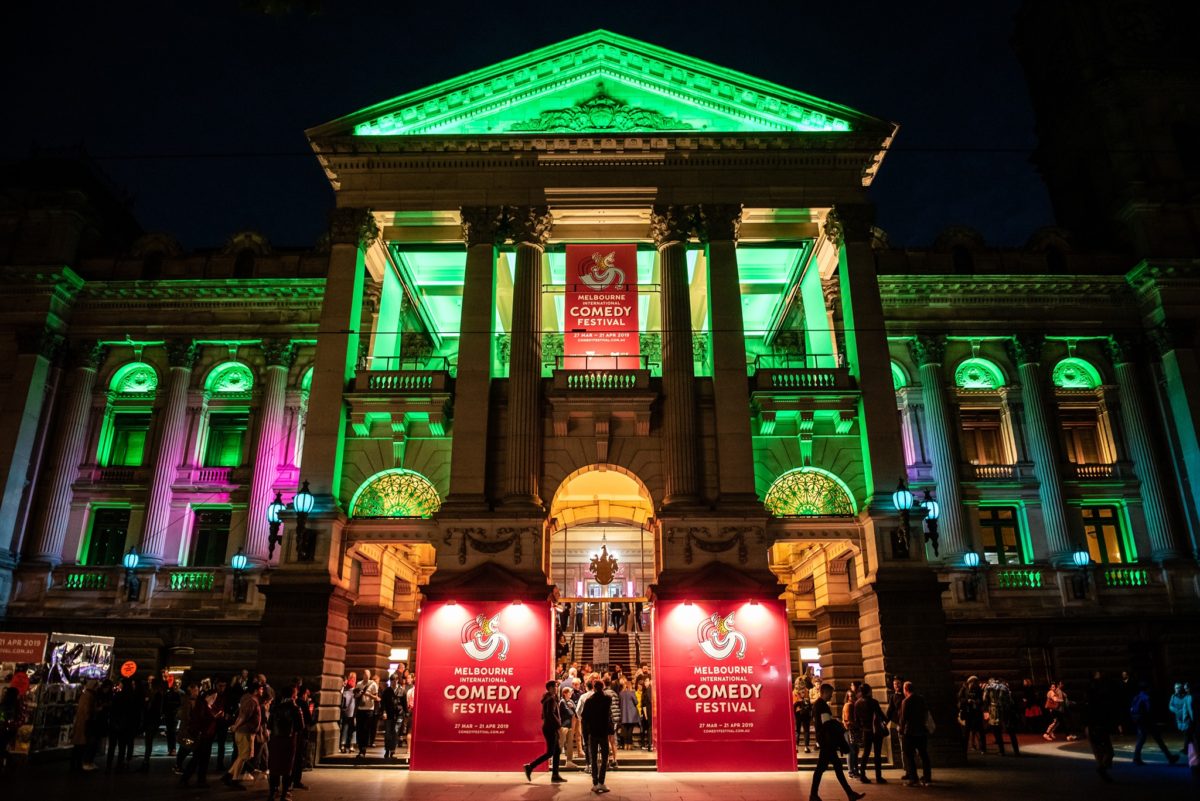 1. If you’ve ever wondered what it’s like for a westerner to get famous in Russia (and even if you haven’t) this show will answer your questions.

2. The show garnered 4 and 5 star reviews and an award at the Edinburgh Fringe in 2019

3. You will receive vital tips about what not to do if you are arrested in rural Russia.

4. There is no other show at the festival by a British guy who became a TV comic in Russia.

5. You will learn Russian swearing extremely useful for resolving arguments in the sauna.

Pindos is on at Tasma Terrace from March 24 to April 19
https://www.comedyfestival.com.au/2020/shows/milo-edwards-pindos 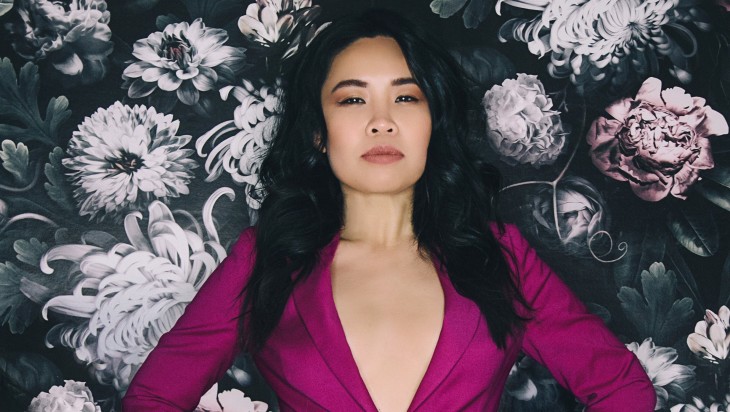 1. Keanu Reeves – he is the most wanted actor at the moment, and it all started with a meme photo of him sitting sad on the bench. We want more of Keanu Reeve’s matrix.

3. Chasing Keanu Reeves to have my baby. However, I am being considerate and will be freezing my eggs just in case it doesn’t work out.

4. Tips how to find love on Linkedin! In the past two years I have accumulated 34k Sugar Mummy and Daddys!

5. This is my 15th year in the entertainment industry, and I have accumulated a whole list of roles on Australian TV:

Chasing Keanu Reeves is on at Greek Centre from March 26 to April 19
https://www.comedyfestival.com.au/2020/shows/chasing-keanu-reeves 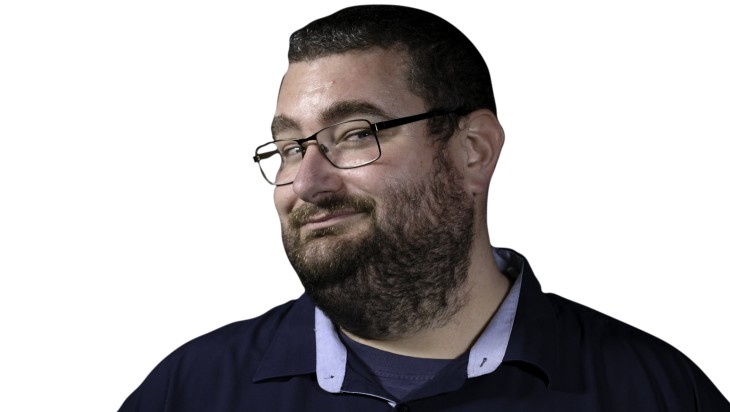 1. Daywalker is based on 5 stories about my family.

2. The cure for Atheism: Once know for their drinking and witty conversation, atheists nowadays take themselves very seriously. Can it be cured?

3. Two stories about boats: I capsize in one of them.

4. Pack-A-Shit-Ticket: Can a mayonnaise dispute tear a family apart?

5. The importance of family research: Could you possibly be related to a serial killer?

Daywalker is on at Globe Alley from April 6 to 18
https://www.comedyfestival.com.au/2020/shows/daywalker 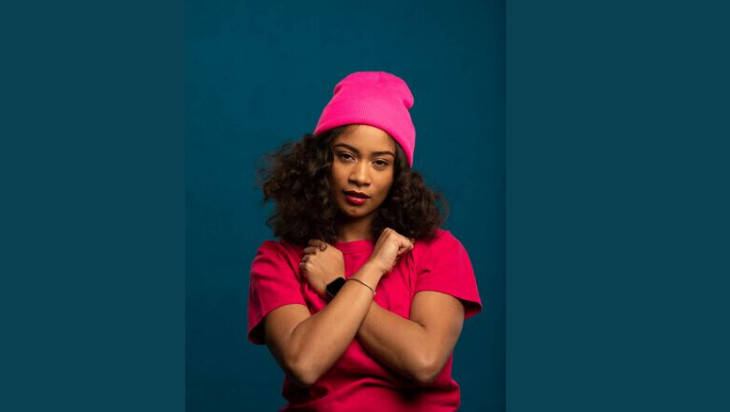 1. You will receive a questionnaire that will tell you just how woke you are

2. Has a Jehovah’s witness ever knocked on your door? Want to talk about it after the show? I used to be one and all the door knocking has really prepared me for stand up comedy

3. My comedy style has been described as deadpan, sassy, disarming and funny as f*ck and I know that’s your jam cause jelly don’t shake like this

4. I play some dope intro and outro music so download shazam and wear your dancing shoes

5. I’ve invited my crush to the show, please buy a ticket so I don’t look like a loser when she comes to see the it!!

Woke is on at Crowded in The Vaults from March 24 to April 5
https://www.comedyfestival.com.au/2020/shows/woke 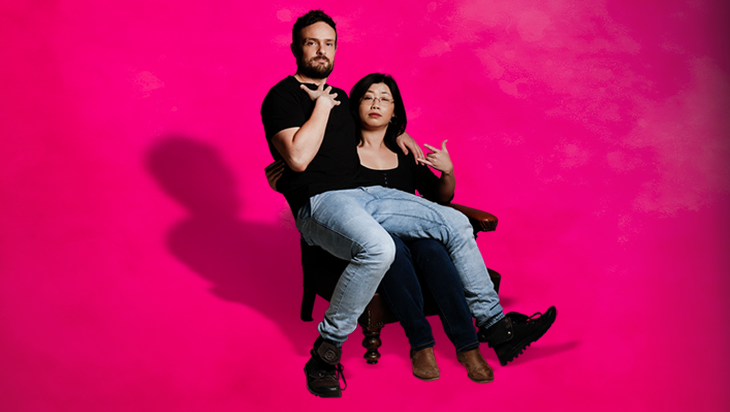 1. This show is the perfect East meets West combination – an Asian woman and a straight white male. Come to this show if you like your comedy honest, silly and different.

2. This show is a motivational talk for people who are lost and have messed up. You will leave feeling a whole lot better about your life.

3. Our venue is beautiful. Imagine being on the scene from Eyes Wide Shut and laughing.

4. The show is at 7.15pm. You will have enough time to have a couple of sneaky wine before heading over and you wouldn’t be home too late. Winner winner chicken dinner!

5. This show is part stand up, part story-telling and part observational humour. There is a bit of everything for everyone.