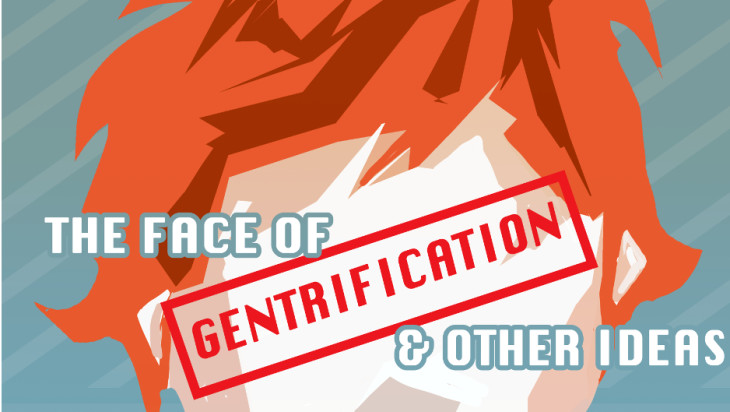 1. You like smart comedy that will make you laugh and maybe even pause to appreciate an idea. Matt Harvey was described by comedian Frank Hamster as a “philosophical comedian” while he doesn’t necessarily know if that’s true he likes it a lot.

3. A lot of shows you see this year will have dick jokes or be a bit rude. This show might be a bit rude but there will be maybe one dick joke. But it is in service of a much bigger ideal, I promise.

4. The show has done two successful festival runs so is in its most polished and powerful final form. You’ll never see this show do better.

5. The show has received 4 and 5 star reviews from audience members. You know, trust worthy people like you. You’re a person like you. You can trust you.

Matt Harvey: The face of gentrification & other ideas is on at The Tickle Pit from April 17