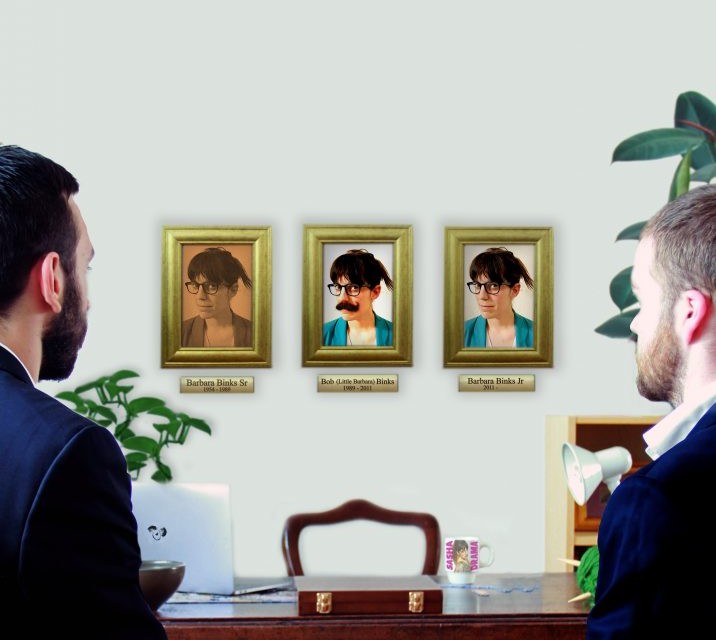 1. It’s a sketch comedy show, so it’s like a bunch of shows in one; there’s a bit of SNL-style absurdity, some social critique and raunch like Amy Schumer, and characters and themes all chill in one fake universe a la Portlandia. So there’s bound to be something you’ll like – everything!

2. The show’s on at Hares and Hyenas, last Fringe’s Best Venue and also an honest-to-God GAY BOOKSTORE! That’s right, so if you come to the show, the next day at work you can debut a new personality where you go “Yass hunty!” and “talk to the hand!”, and no-one can question you because you just went somewhere REALLY GAY!

3. We made a bunch of dope sketches and chucked ‘em online just so you can see if we’re your cup of tea or not! Would Javier Bardem ever let you see half his movie for free before he made you pay for the whole thing? No! Seriously, fuck him.

4. Colwyn and Fil are boyfriends so not going is a vote “No”. But that’s your business.

5. Isn’t it great to see a show that conjures the memory of Alyssa Milano? Remember that time she was a mermaid? Sorry if you don’t, that’s really sad!