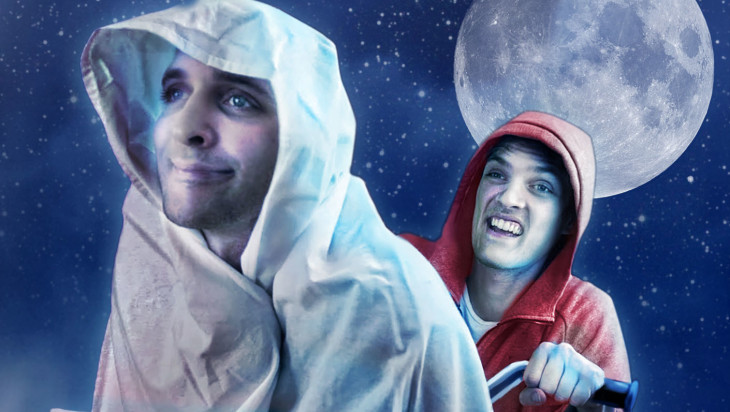 1.    With a unique blend of fast paced comedy and high-tech audio-visual design, a Game Boys show is unlike anything you’ll see at the festival.

2.    They were nominated for Best Comedy at Melbourne Fringe last year. So you know the Fringe Festival thinks they’re creative, original, unique and the perfect amount of weird still palatable by the mainstream.

3.    They were nominated for the Golden Gibbo in 2017. So you know the Comedy Festival thinks they’re creative, original, unique and financially unsustainable.

4.    Jurassic Park is the greatest film of all time. Fact.

5.    Above all, everyone leaves a Game Boys show with a big smile on their faces. Everyone gets swept up in the brother’s infectious personalities and sharp writing plus they’ve spared no expense.