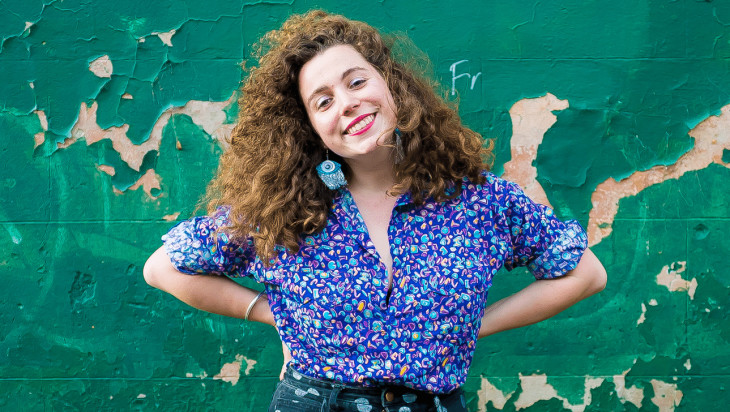 2.     While the show does include a 90 year-old-spy who has killed many people and a school captain inciting a bloody revolution, on the whole it is an overly optimistic and energetically fun-filled affair.

3.     You’ll meet a character who will teach you the secret to becoming a billionaire (NOT A JOKE)

4.     Weekend Notes reckons the show is “bloody brilliant and just really funny”, which is all you really want out of a Comedy Festival show