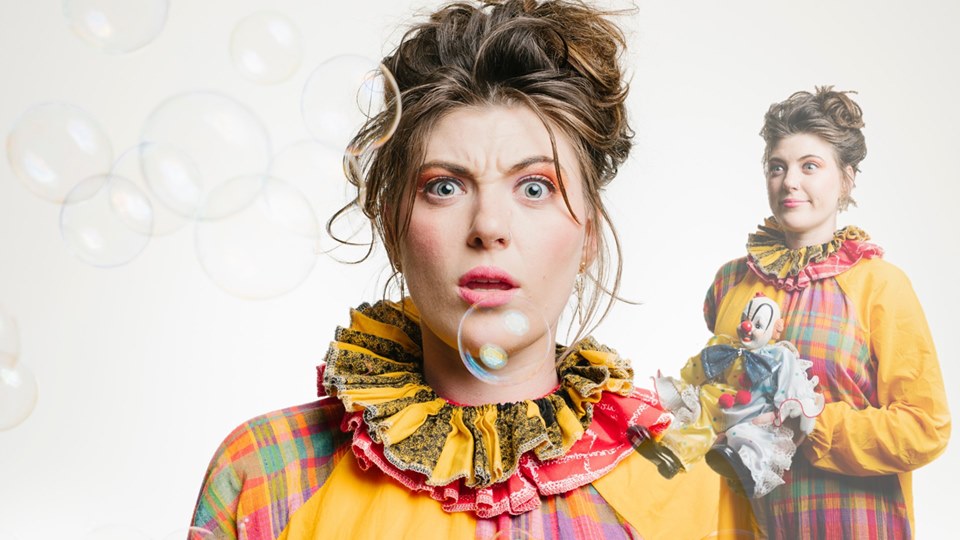 1. Brag to your friends that you experienced A R T at its very core (A R T is when I play an upsetting version of Mumbo Number 5 that I made)

2. The potential for you to be dressed up as a giant tooth who is also a police officer called “Tooth Cop”

3. You will make Morag McNair feel less anxious about her daughters confusing and tumultuous career path.

4. You will witness the true and long forgotten meaning of “silly billy”