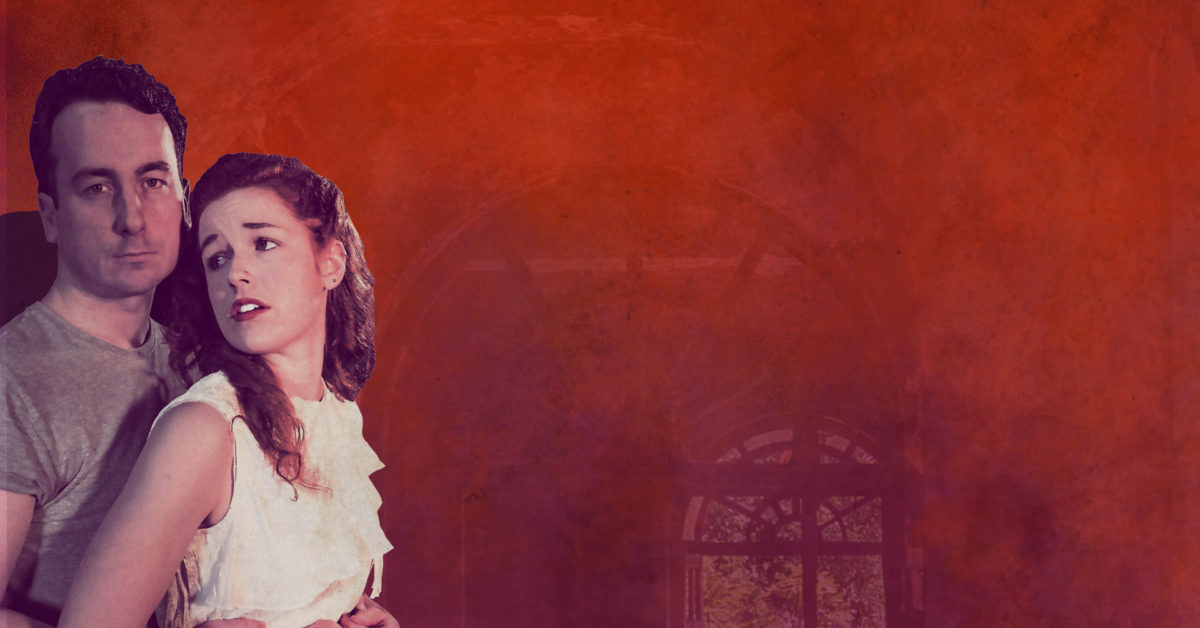 1. They know their Tennessee Williams
Performing a play in the style of the playwright responsible for such works as Cat on a Hot Tin Roof and The Glass Menagerie requires the cast to do their homework beyond just nailing the accent. They have put a great deal of time into knowing his style back-to-front.

2. The cast is all at the top of their game
The players are all made up of ensemble members of Improv Theatre Sydney – the city’s premier improv company whose collective résumés include such credits as Sydney Comedy Festival, Belvoir St Theatre, Griffin Theatre Company, The Chaser, Tonightly with Tom Ballard and Whose Line Is It Anyway Australia.

3. It’s family friendly
Invite the whole family (as long as they’re the sort of family that are into Southern drama and tragic characters – albeit in a very funny way.) Ideal for ages 12+.

4. They sold out their entire Sydney Fringe season
The show was met with a great reception in Sydney which inspired them to take it on the road. Theatre Travels called it ‘…a really enjoyable and feel good night at the theatre’ and Sydney Chic highlighted the cast’s ‘superb acting talent.’

5. It’s on at a perfect after-work hour of 5:30pm!
Skip the peak-hour traffic and come to the iconic Butterfly Club instead! Be transported from Melbourne to Mississippi.

A Streetcar Named Hot Tin Menagerie is on at The Butterfly Club from April 6 to April 12
https://www.comedyfestival.com.au/2020/shows/a-streetcar-named-hot-tin-menagerie