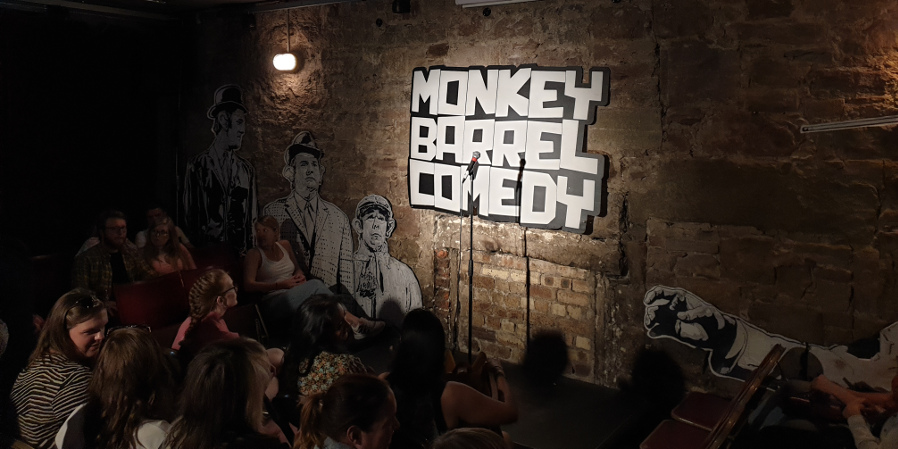 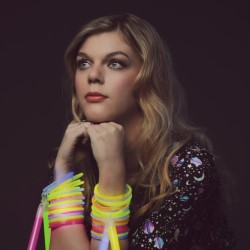 It’s been a turbulent couple of years for Lauren. The last time I saw her was in London in March 2020, as Covid was just breaking in the UK. It was also Lauren’s last show before everything shut down, and forced her to move back home to Newcastle.

Despite the setbacks Lauren has lost none of her brilliant comic timing and fast paced conversational style in the two+ years since her pre-Covid days. The audience sat enraptured throughout the hour, as Lauren regaled us with how and why she was able to cope with the disasters of the last two years that included a breakup and having to go back to working in retail. I sympathised with her story of working at the Morrisons checkout without a comprehensive knowledge of the fruit and vegetables sold in the store, to which she had an ingenious & hilarious solution.

The only thing that confused me was her story about Bottomless Brunch, which I sort of understood but have never encountered such a thing before. Now I’m trying to work out if that means I’m too posh, not posh enough, or just old (or foreign)? Maybe I’m just not that excited by endlessly refilled glasses of Prosecco at 10am.

The room Lauren is playing in was absolutely jammed full and despite it being a “pay-as-much-as-you-want” or buy a ticket show, I noticed almost everyone had bought a ticket. Lauren was in her element, thankfully (like a lot of us), she is coming out the other side of that long dark tunnel and her new show is all about her indomitable spirit, no matter what the world throws her way.

It Is What It Is is on at Monkey Barrel Comedy
https://tickets.edfringe.com/whats-on/lauren-pattison-it-is-what-it-is