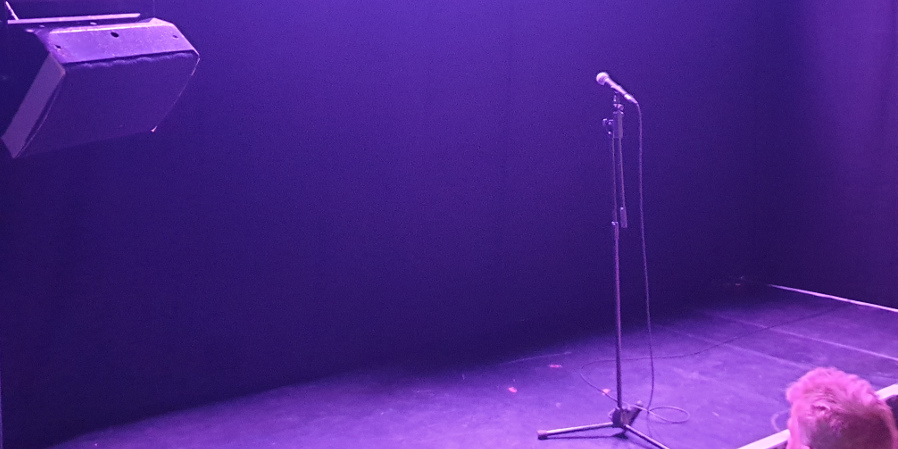 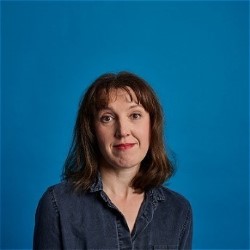 Eleanor had a promising comedy career before Covid, constantly touring and living out of hotels and B&Bs, as well as appearing on a number of TV comedy panel shows. Lockdown has forced to her to reassess her life (sort of) and spend time with people she previously avoided (ie her housemates).

Eleanor is a born comedian who isn’t going to let a pesky thing like a world wide plague and shutdown get in her way. She kept herself busy writing some very funny songs, I really enjoyed the one about the death of comedy – in a morbid way – but could she have found some time for singing lessons, maybe? Other minor matters she dealt with during the lockdown included not being able to make a living from comedy and working through her sexuality in a rather awkwardly public way. And of course things don’t go down the path you might expect. Real life is weird.

The show ran for about 45 minutes and mostly consisted of Eleanor running round the stage like a manic Irish pixie, singing some very rude songs,  joking about the chaos of the last couple of years and generally telling sharply funny stories to a very appreciative audience.

Away With The Fairies is on at Gilded Balloon Teviot
https://tickets.edfringe.com/whats-on/eleanor-tiernan-away-with-the-fairies