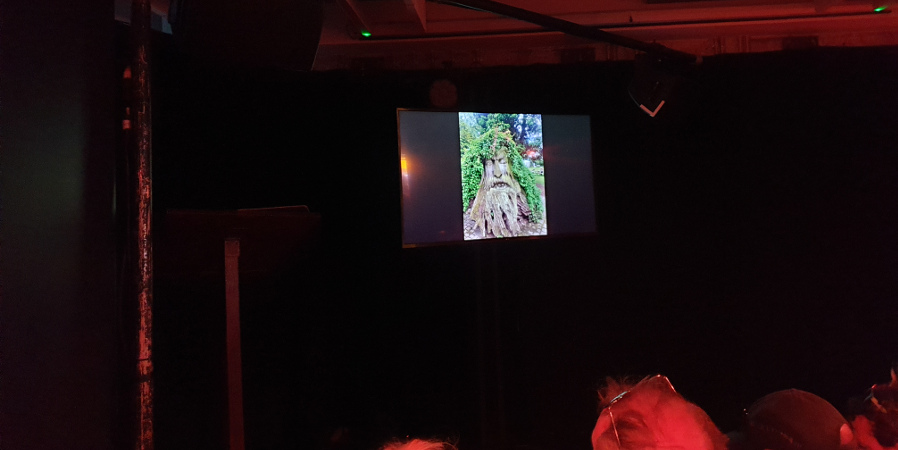 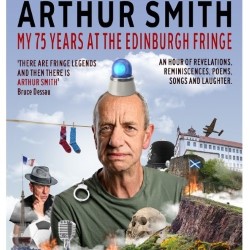 This is Arthur Smith’s nostalgia show, in which he looks back at his triumphs and tragedies at the Edinburgh Fringe. It doesn’t quite span the full 75 years of the Fringe, due to the tragic circumstance of Arthur not being born until the 1950s.

Unsurprisingly he has some fantastic stories from the shows he has done throughout the years, as well as a couple of bits that didn’t make it into the originals (deleted scenes?) For our pleasure he includes a little Hamlet, some Leonard Cohen and a few poems. I especially enjoyed hearing his tale of being arrested in one of his late night tours of the Royal Mile back in 2002, as it filled in a few details Simon Munnery missed when referring to the same event in his 2022 show.

My 75 Years at the Edinburgh Fringe is an excellent show in self but especially wonderful for the long term punters as it will either remind them of great comedy events they had seen, or learn about things they missed from back when the Fringe was more chaotic and unhinged. There is a little swearing and the possibility of nudity. Arthur is an Edinburgh Fringe icon and must-see artiste with the room absolutely jammed with excited fans. I recommend becoming one of them.

My 75 Years at the Edinburgh Fringe is on at Pleasance Courtyard
https://tickets.edfringe.com/whats-on/arthur-smith-my-75-years-at-the-edinburgh-fringe