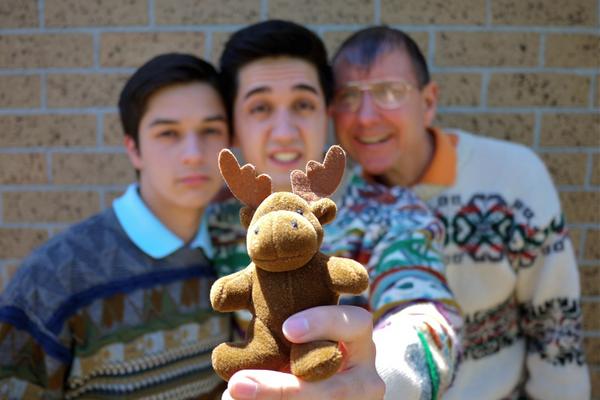 The Brian McCarthy Memorial Moosehead Awards were established in 1987 to promote outrageous and fabulous creativity in creating comedy festival shows for the Melbourne International Comedy Festival.

On the final Sunday of the Festival every year there is a showcase of festival artists called The Brian McCarthy Memorial Moosehead Awards Benefit that raises money for these awards. The Comedy Channel have also recently chipped in money to pay for a director for each recipient.

The recipients of the 2013 Moosehead Awards were announced on Monday 12th of November at The Shelf. The winners are:

1. RAW winners and Best Newcomers at 2012 MICF Lessons with Luis (Luis and Family)

3. Joel Tito who was originally part of Vigilantelope and performed his solo show The Trial and Death of Socrates (No Relation) at the 2012 Melbourne Fringe Festival.

Information about The Brian McCarthy Memorial Moosehead Awards can be found on their website http://www.mooseheadawards.com.au/