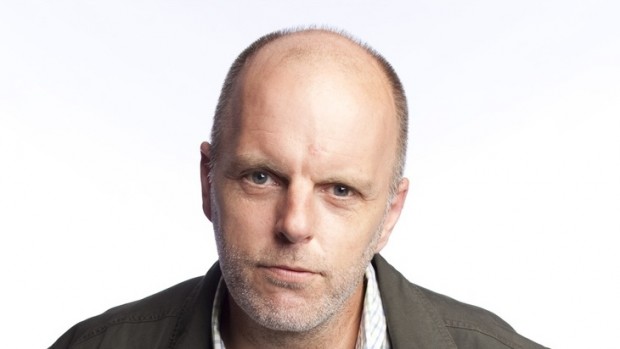 So is Fleety still on drugs? It’s the question Greg Fleet cleverly embeds in his audiences’ head from the get go of ‘The boy who cried sober’.

In this new show, Greg revisits his highly esteemed ‘Ten Years in a long sleeve shirt’ during which he addressed his long held addiction to Heroin and how he overcame it. The only problem with that show, as he explains in this one, is that he was mostly high as a kite while performing it.

This year, we see the real Fleety, he bares his sole, telling amazing tales of the hairy situations his addiction lead him to, the shame of letting down anyone he ever had a decent relationship with and the ridiculous lengths he went to, to score; like borrowing $100 from an audience member and never paying them back!

Mixed in with the life changing stuff are some of the down right stupid/hilarious things he did while using, the best of which involves his stint in breakfast radio. Greg’s lived a colorful life that’s for sure, and as sad as it is, users really do have the best stories.

The stories themselves are incredible to hear, but mix that with Greg’s masterful, relaxed yet passionate storytelling style and you’ll find yourself enthralled, entertained and laughing all at once; 30 years in the biz is truly evident.

Thrown in the mix is some general topical stand up told in true Fleety style plus some theatrical pieces that are maybe a little pretentious, but take nothing away.

Greg noted that he felt his earlier audience went away feeling like they’d been to an anti-drug seminar, but there were no signs of that here. This is just deep, entertaining storytelling told by a national comic treasure who deserves to be held in much higher esteem.

But is he still on drugs?

Greg Fleet’s The Boy who Cried Sober is on at The Melbourne Town Hall
http://www.comedyfestival.com.au/2013/season/shows/the-boy-that-cried-sober-greg-fleet