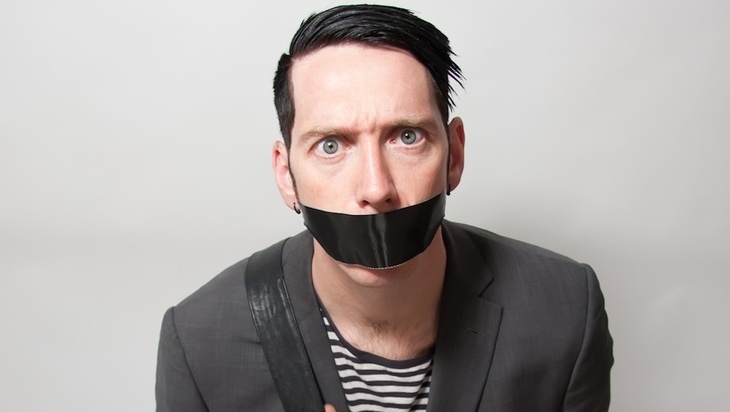 Somebody you know maybe a friend of a friend or long lost cousin who has an aunty that dog sat for a neighbour in Edinburgh saw the show and said it was good and word of mouth is the only form of promotion that people should really listen to.

It will remind you of being a child again. Playing and imagination is something that forced out of us as we enter into adulthood for some reason and I am on a mission to get people to see things differently!

The voices in my head said it was good.

Where else are you going to see Darth Vader fighting and John Lennon in the same show?

The bit at the end….it’s very good.