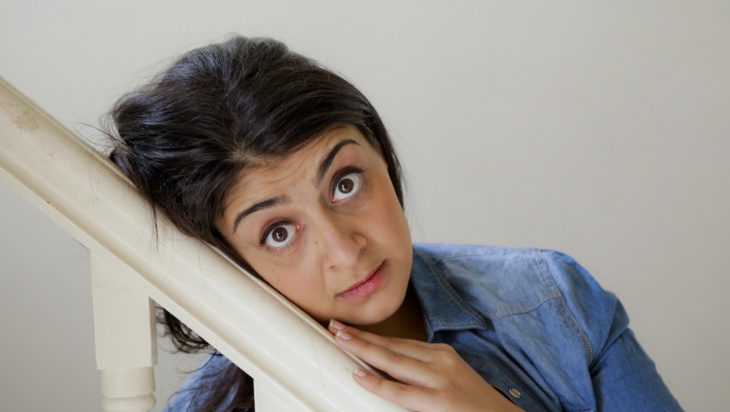 1) MICF will see the World Premiere of Susie Youssef’s second solo show, Owl Eyes On You

2) Last year she stormed the fest with her debut show, Sketchual Chocolate, and critics said –
‘This girl knows her skit.’ Herald Sun

‘Hallmarks of a Tina Fey production.’ The Age

‘Sketch comedy is such a hard thing to do right, but Susie Youssef has nailed it.’ The Music

5) Her Dad said “It’s unique and refreshing entertainment and will leave you wanting more” – and Susie’s Dad is an honest dude.