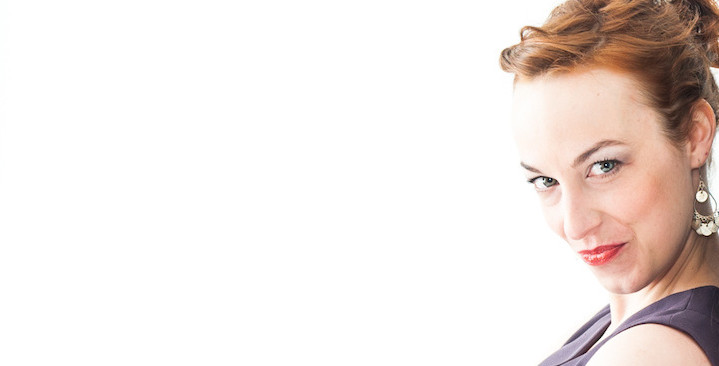 1. Because ever since second-wave feminism POISONED our minds with LIES, we have suckled at the teat of the GYNOCRACY like ignorant, stupid babies!! It’s time to put an end to the ABHORRENT War on Men!

2. Seriously, people!!! The SOCIO-SEXUAL APOCALYPSE is upon us and only trained homeopath/men’s rights crusader Chrystal Willard can help you fight it (with special tools like meditation, visualisation and The Matrix soundtrack).

3. Because Chrystal’s 30-year-old half-brother Gareth (raised by a single mother) sleeps surrounded by My Little Ponies™!!!! With Chrystal’s expert tuition, he will CEASE this unnatural obsession before it obliterates his remaining testicle.

4. Because you’re a fertile female surrounded by soft-cock LOSERS that you WISH you could friendzone. Bring your sissy beta-boy of a husband/boyfriend to ‘Man Academy’ and watch Chrystal Willard transform him into a VIRILE ALPHA BEAST!!

5. Because we have litres of discounted* ‘Muscle Milk’ for sale after the show and just three gulps will put your Yang through the fucking RICHTER SCALE!

Man Academy is on at Hugs and Kisses.

For more information and bookings visit the website:
http://www.comedyfestival.com.au/2015/season/shows/man-academy-kirsten-law