Are you a comedian with a podcast? Please email us with the details and links. Don’t forget to update us if your podcast has changed or moved.
squirrels@squirrelcomedy.com 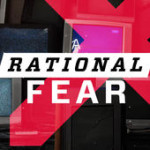 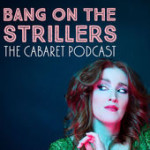 Bang on the Strillers -A Cabaret Podcast- Geraldine Quinn 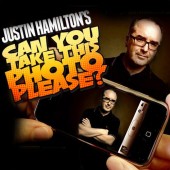 Can You Take this Photo Please?    -Justin Hamilton

Hammo masterfully interviews comedians about being comedians.  Its on a break but worth listening to old eps.

Comedy On The Edge  –Mark Williamson 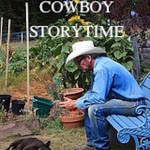 A cowboy story and so forth. Words and music written, performed and produced by me in my deep south redoubt.  Morgs in Tassie. 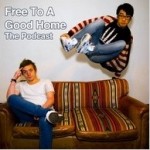 Free to A Good Home
Michael Hing & Ben Jenkins
Michael, Ben & their guest  trawl through the classifieds making fun of the ridiculous things on offer. 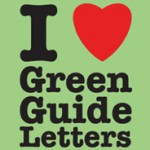 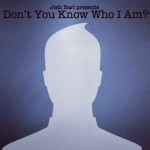 Josh Earl Presents :    Don’t You Know Who I Am?
4 guests battle it out to find who knows whom, who knows what because, well… who knows why? Available weekly in 6 week seasons 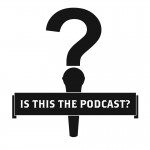 Is This The Podcast?

This one is fairly Meta – Ben Vernel, Tim Clark, Roland Hoffmann, Murphy McLachlan and Peter Jones workshop ideas for a podcast. Will they ever decide on one? 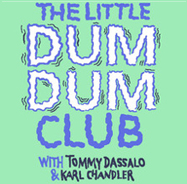 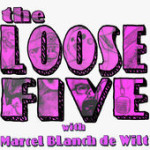 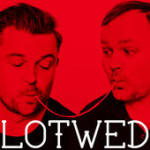 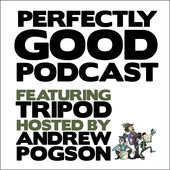 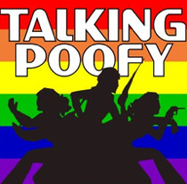 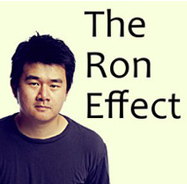 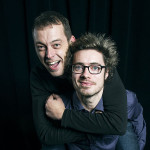 Hosted by Sam Petersen & Scott Brennan. Every 2nd week they talk amongst themselves and then move on to talking at a guest. 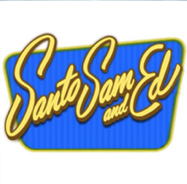 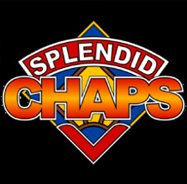 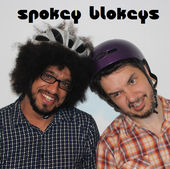 Spokey Blokes
Comedians Rodney Todd and Shane Matheson ride around on their pushbikes having a good old yak. 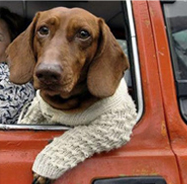 Something for the Drive Home – Bart Freebairn & Nick Cody
Nick and Bart as they speak happy rubbish for one half of a human hour. 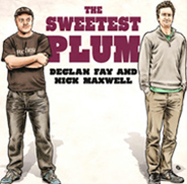 The Sweetest Plum with Declan Fay & Nick Maxwell
Nick Maxwell and Declan Fay get together, waffle on for about 40 mins and chuck it on iTunes. 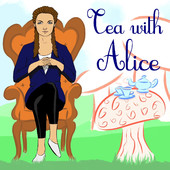 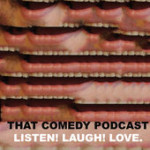 That Comedy Podcast by Harrison Engstrom
Harrison interviews a younger generation of Australian comedians about their lives, comedy, storytelling and how they got to where they are. 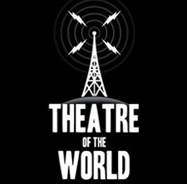 Theatre of The World by Man Bites God – James Hazelden, Chris Tomkins, Mark Woodward
The musical comedy trio have apparently dropped the music to do a comedy podcast, fortnightly. 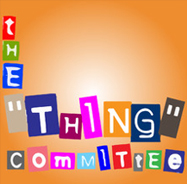 The “Thing” Committee
Steve Molk and Josh Withers invites guests to discuss if things are things or not things…. get it? 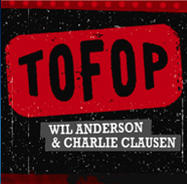 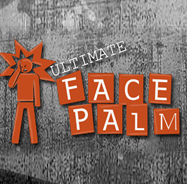 Ultimate Facepalm
Join Perth comedians C Bomb and G Money as they ramble about things that ultimately piss them off. Warning: Explicit 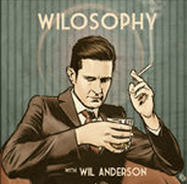 Wilosophy with Wil Anderson
Wil Anderson asks smart people stupid questions in order to find out the meaning of life. Or something.