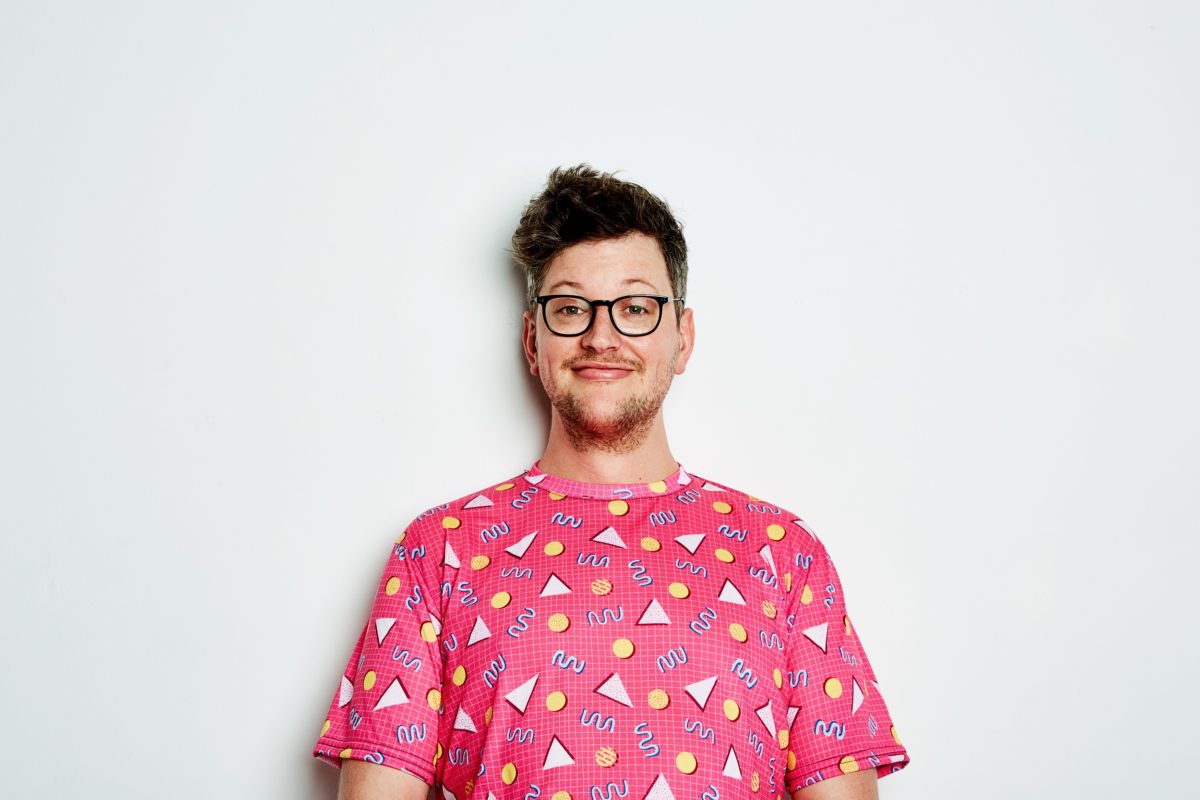 1. It’s Grandma Safe
Not to generalise grandparents but generally they’re not after a swear-filled, drug-fuelled, anatomy lesson. The main c-word Marcel will use is ‘coffee’ (he’s very particular about cafe etiquette.)

2. He’s Performed all Over The Place
He toured all around Australia and as well as New Zealand, London, and Chicago. He’s only telling you that so you can feel at ease that he’s done this before.

3. He’s aware of the fear of the front row
He knows how to put his audience at ease and you will not regret sitting in the front row. You won’t be teased or harrassed and there’s no splash zone to worry about!

4. He’s collected a load of great reviews in his time
Over eight years of doing comedy he’s received a bunch of 4 star reviews as well as encouraging quotes like “I can tell you now that you simply cannot and will not be able to get through the show without having to break out into roaring laughter every 30 seconds.”

5. It’s an early show!
After you see Marcel at 6pm you’ll have the rest of your night free to enjoy the rest of the festival. No weighing up which show to see when you can see one at 6 and then two or three more in the same night!

Pancakes is on at Tasma Terrace from April 6 to April 19
https://www.comedyfestival.com.au/2020/shows/marcel-blanch-de-wilt-pancakes 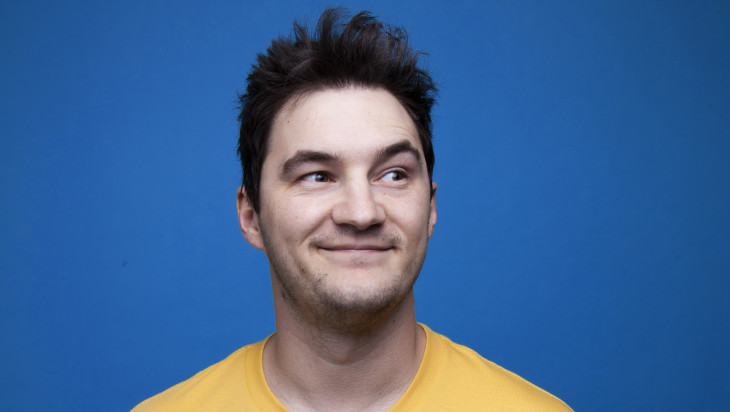 1. This is a happy show with no sad bits! It’s Ash Greblo’s debut solo hour, packed to the brims with the happiest and funniest jokes he has with an aim to make every audience member as happy as they can be for one hour.

2. A regular in the Melbourne comedy scene, Ash Greblo has written and perfected this show night after night at some of the most prestigious comedy rooms in Australia.

3. Although it’s Ash’s first solo hour it is his fourth Melbourne comedy festival with the last three split shows all selling out with fantastic reviews.

4. The show is a choose your own adventure with the audience picking the jokes from a hat and keeping Ash on his toes with an ever changing set list.

5. No Barramundi! Ash’s most divisive and popular joke about fish is not in the show!

Happy Go Grebby is on at Crowded In The Vaults from March 24 to April 5
https://www.comedyfestival.com.au/2020/shows/happy-go-grebby 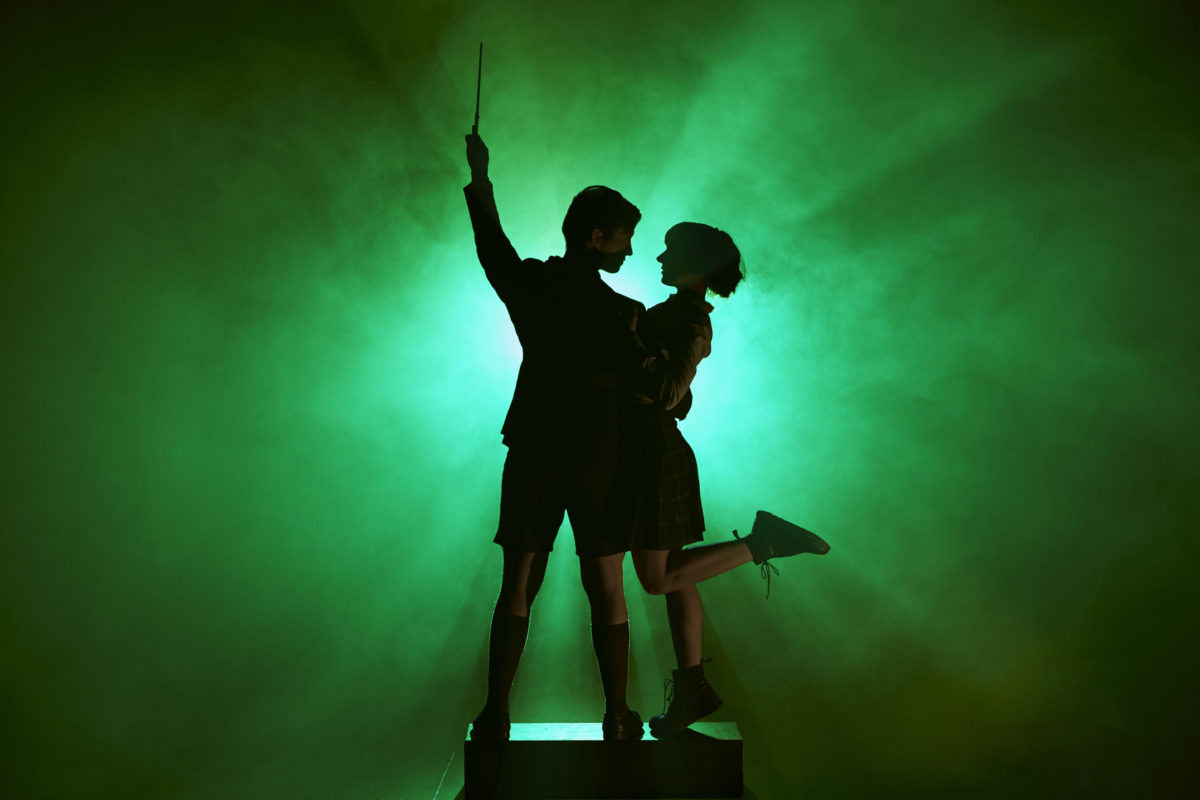 2. Because who doesn’t love a good origin story? What pushed Tom Riddle over the edge? What was Voldemort like before the botched nose-job thing? Who was his Hufflepuff girlfriend? And what better way to find out than through the medium of song and dance?

3. Tickets are cheaper for this than for that Cursed Child show. Bloody Hell Harry the first 20 tickets for each show are only $20! Get in quick!

4. Like your potions and divination classes, Voldemort is 60 magical minutes long. If this was a history of magic class that might feel like eternity. But it’s not – it’s the quidditch class of musical theatre.

5. A stellar team of artists are bringing some of your favourite HP characters to life on stage and introducing you to some new ones who like muffins and revenge and other cool stuff. If you’re a Potter fan this is Potterhead gold. If you aren’t, we promise you’ll still get goodies and giggles out of it. It’s a win-win. So get your tickets before it’s too late.

Voldemort and the Teenage Hogwarts Musical Parody is on at Theatreworks from April 1 to April 19
https://www.comedyfestival.com.au/2020/shows/voldemort-and-the-teenage-hogwarts 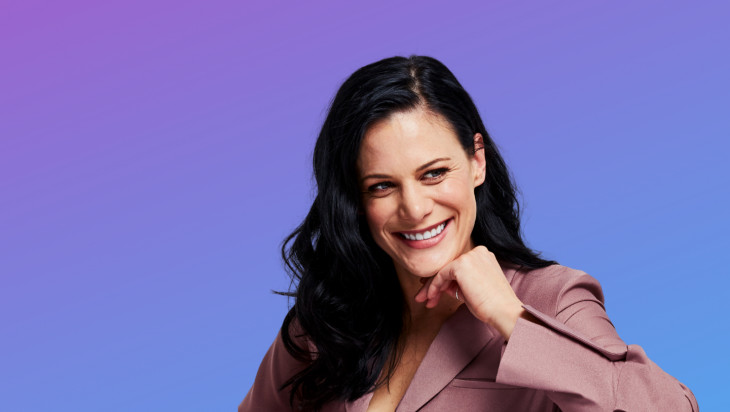 1. Are you not an assertive person? Come see jokes about it!

2. Are you a socially anxious person? Come see jokes about it!

3. Ever been terrified someone will buy you a surfing lesson that you can’t get out of? Come to this show, you’re among friends.

4. This is Alex’s debut solo MICF show – come along so you can say you saw her before she became famous and/or lost it all on a gym membership she never used.

5. It’s totally up to you though, if you’re busy Alex totally gets it.. sorry sorry no you go.

No Sorry, You Go is on at Crowded In The Vaults from April 6 to April 19
https://www.comedyfestival.com.au/2020/shows/no-sorry-you-go 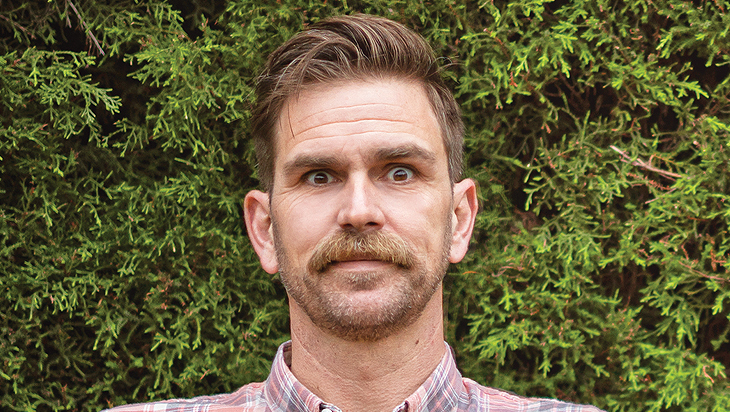 3. Leave your problems at the door and be entertained by mine.

4. My notebook somehow went to school with my 8yr old and a group of other people’s children read it!

5. I’ve got kids and need to feed them

Only Words is on at The Malthouse from March 26 to 31
https://www.comedyfestival.com.au/2020/shows/only-words 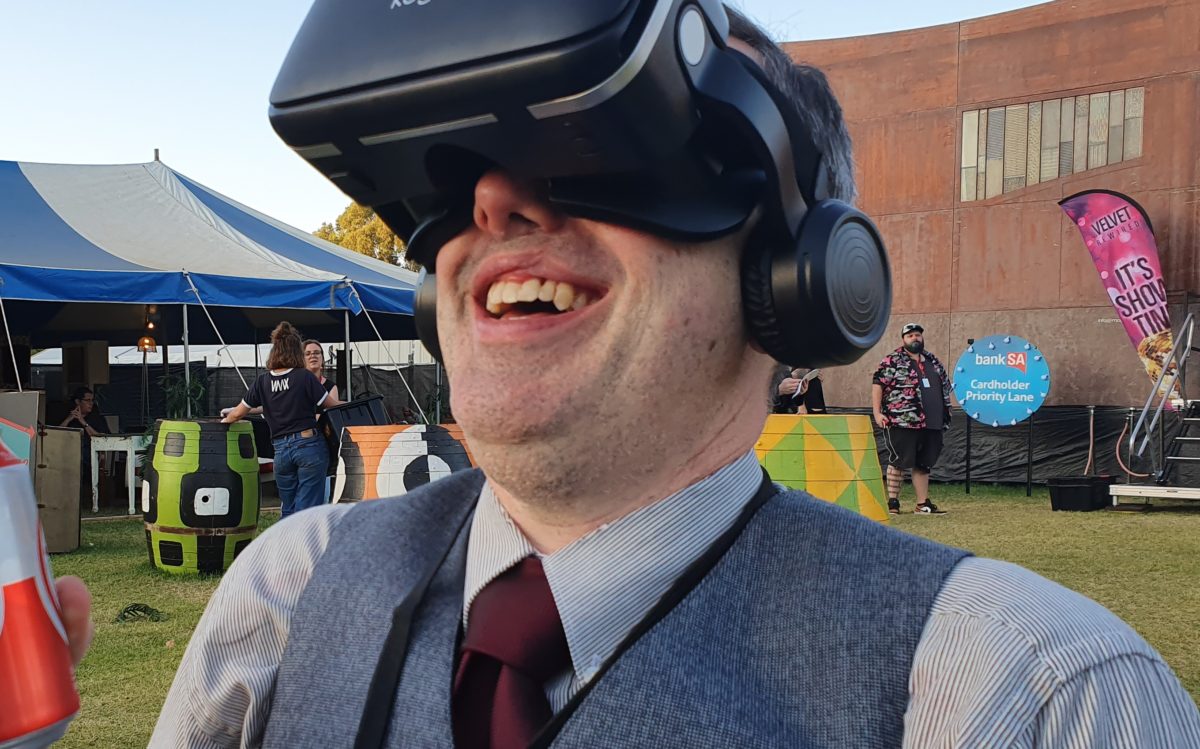 2. Experience virtual reality (VR). Arguably making this the most advanced show at the festival.

3. Travel without the carbon footprint. Feel like you’re in Bendigo while staying in Melbourne.

4. Watch nine acts at five venues, as the VR tours the town.

5. Be at the start of something big.

VR Comedy: Bendigo is on at Tasma Terrace from March 25 to April 5
https://www.comedyfestival.com.au/2020/shows/vr-comedy-the-best-of-the-bendigo-comedy-festival