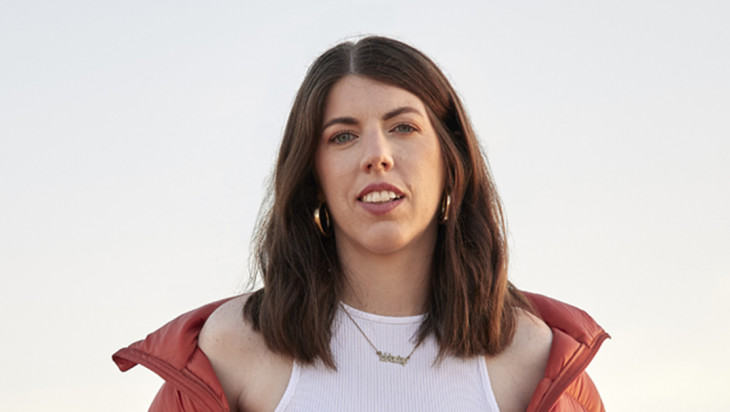 Alex Ward has shot into public consciousness over the past couple of years through appearances on Triple J, as well as shows like Have You Been Paying Attention and Tonightly. But in her 2022 MICF offering, she shows that she’s just as confident and capable in delivering a terrific hour of stand-up, as she is doing on-air or on-screen stuff.

True to previous years’ offerings, Ward’s material is quite personal and very much based around her own life experience, covering recollections of early gigs, growing up in Ipswich, family traditions, family relationships – that sort of thing.

She paints her younger self as a rather precocious child, convinced of her infallibility and instrumental in saving the world from bad outcomes (hence the title of the show). She revels in recounting those life moments where everything she’s ever believed is turned on its head – not just in childhood but as a young adult as well.

The warmth of the relationship that Ward establishes with her audience is just delightful. Her awkward chattiness is 100% endearing as we relive her life experiences with her, cheering for her all the way. Her direct interactions with audience members are genuine and non-threatening, and she has an exceptional ability to shelve gags for later use.

You’re Welcome is not the most inventive set you’ll ever see, but there’s plenty to like about it. And the Chinese Museum is an amazing place to be.

Alex Ward is doing a great job of making stand-up accessible to a new generation of fans.

Alex Ward: You’re Welcome is playing March 31 – April 24 in the Silk Room at the Chinese Museum 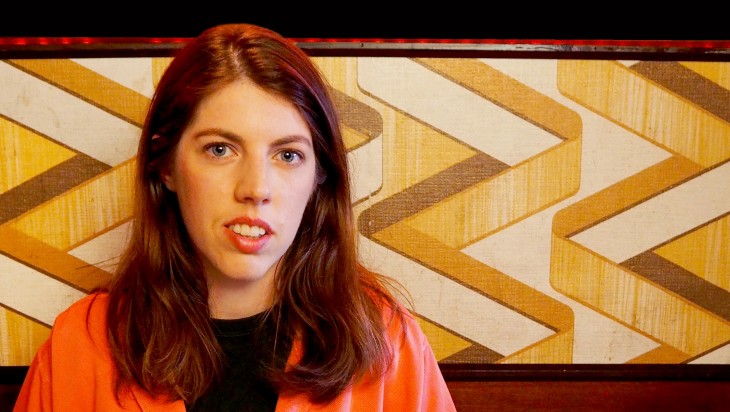 1. You’ll see someone not currently living in the 90s say ‘Deal with it’ (warning: you may not deal)

2. You get to see a screen capture of my phone. What was my battery life on October 30th? You’ll have to come to find out! You won’t believe the answer!

3. I have a joke about annoying small talk. Bring that friend who always makes boring weather chat, when I do the joke, point them out and I’ll look them dead in the eyes and not speak for one whole minute.

4. You’ll get out of the house which is always nice and a good motivator to shower too! (please sit at the back if you don’t shower)

5. You’ll fall in love…probably…maybe…just come to the show!

Alex Ward performs No Flirting at Trades Hall (Not Wednesdays!) 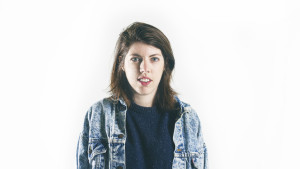