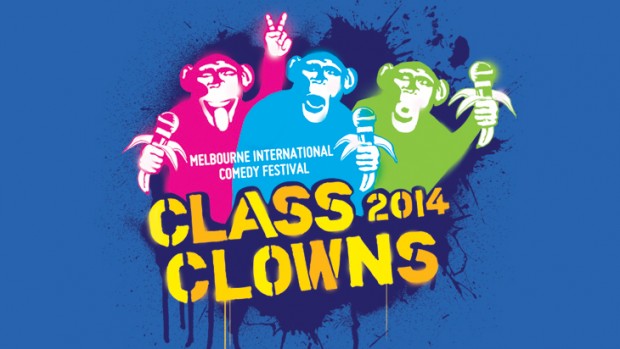 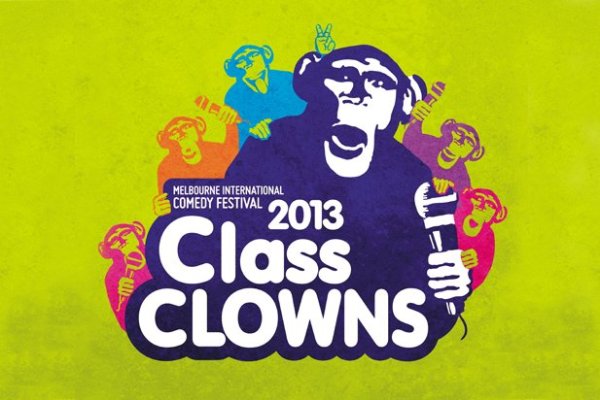 There were contestants from all over Australia and the winner was Tasmanian James Warren. James wins $2,000! Well $1,000 for himself and $1,000 for his school.

The runners up were Lachie Clark (VIC), Emma Hogan (SA), Sam Perry (NT). Our heartiest congratulations to all who took part and we look forward to your future Melbourne International Comedy Festival shows!