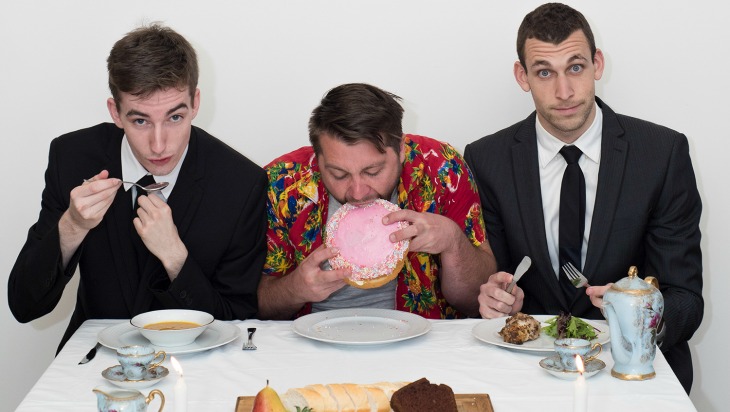 3. David was once heckled by an old Jewish lady with a recipe for chicken soup because he is too skinny.

4. Michael refuses to confirm whether or not that lady was Michael’s grandmother.

5. 3 Course Comedy sold out its entire run at Perth’s Fringe World. For $15 you get to see three gigs from three rising stars on the Australian comedy scene.