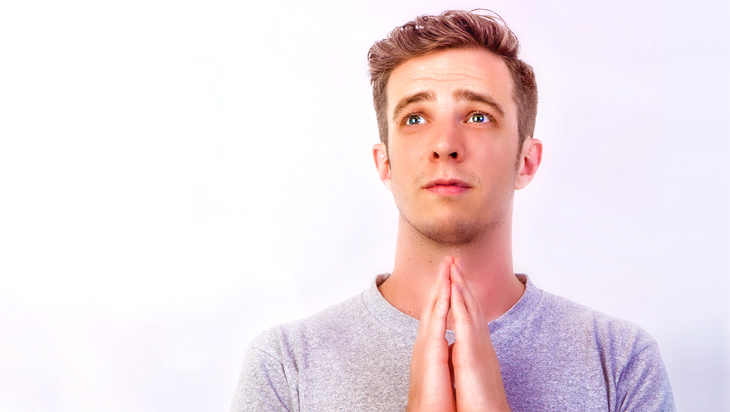 1. I’m performing at the Forum Theatre and I think my space is usually a storage room. Madonna was there last week and maybe she left something in the storage room. Maybe she’ll come in half way through the show to get whatever she left and you’ll meet Queen Madge!

2. My show has the same title as George Michael’s biggest hit single. Maybe some of that good luck rubbed off!

3. I told everyone at home that I’m huge in Australia and now I need people to come to the show to help keep up this lie.

4. I dish some seriously embarrassing goss on my Christian past

5. I sing a cute song that is legitimately a song my family all sung together but most people think is a joke song from The Simpsons 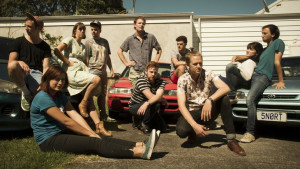 Walking into a dark room not knowing what is about to happen in front of you is scary, but sitting in the front row while it all unfolds is terrifying. This is not the case when you are in the company of the SNORT family though. From the get go the cast, which this particular evening consisted of (Eli Matthewson (MC), Nic Sampson, Donna Brookbanks, Guy Montgomery, Chris Parker, Laura Daniel, Rose Matafeo and Joseph Moore) relax you into their show, making you feel as though the words they are given, like some sort of magnificent, magical spell had been planted in your minds, and they had actually been practising the material for months. If you didn’t know it was improv, you wouldn’t know it was improv.

The show separated into 3 monologues and 3 sets. A nervous audience member will throw them a singular word and then you just sit back, relax and watch their minds explore the possibilities. They are miraculously able to bring life, colour and madness to the stage where just seconds before there was nothing. You see them delve into their subconscious to source personal anecdotes, stories and crazy characters at the drop of a hat. It really is something to behold.

All seasoned pro’s with their regular Friday night gig at ‘The Basement’ back in their homeland. As well as some having their own solo shows at the festival, they didn’t let the smaller than usual audience discourage them. The intimate nature of the night although not ideal didn’t diminish the size or scale of the laughs they received. All inherently quick thinkers, leaving the audience two steps behind and always delightfully surprised with where they would go next.

The comradely and mutual admiration of each other evident. Laughing and supporting one another when on the sidelines, seamlessly bouncing off one another or coming in to challenge and keep things interesting. You are able to sneak a glimpse into each of their uninhabited, wild and remarkable quick thinking minds and as the audience, we reap all the benefits of their madness.

Unlike a phone throwing Crowe, these are some New Zealander’s that we would be happy to claim as our own. This show only lasts until the 5th April, so make sure you don’t miss these honorary Aussies at the 6pm (6.15 Sunday) at the Portland Hotel.