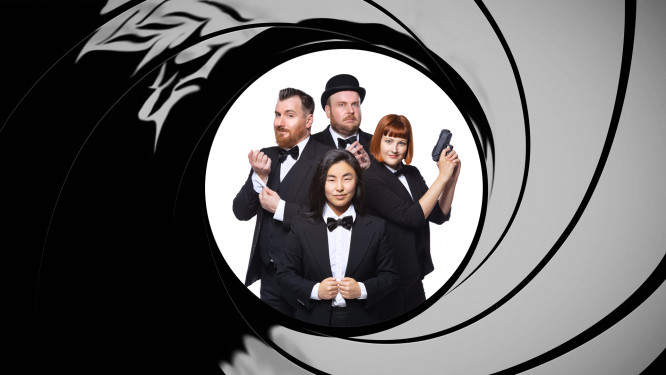 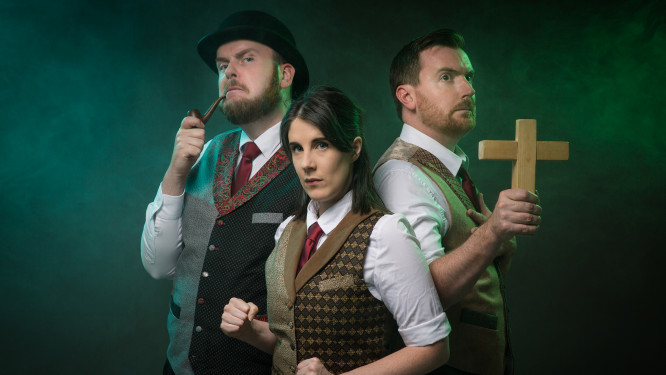 Mina Harker: Monster Doctor is actually a follow-up show to Innes Lloyd’s SELL-OUT smash-hit Dracula from last year’s MICF. So popular was our retelling of the literary classic that we decided to continue the adventures of our lead character. However considerable effort has been made to make this new show its own beast, so even if you missed Dracula you can still understand/enjoy what’s going on. That’s right you get the best of both worlds.

2. We have one brave, smart, compassionate and overall kick-ass hero.

Most screen interpretations of Mina Harker are pretty unimpressive, she is presented as an object to feast on or lust after. However upon reading her original incarnation in the novel Dracula, we found a strong, scientific and independent heroine. Innes Lloyd wanted to honour this original version and also reward her for over a hundred years of misrepresentation…so in our version she’s a Doctor.

3. We have not one, not two but five villains from literature and cinema.

That’s right…this time around our brave Dr Mina Harker is taking on the most notorious of the ‘Universal Monsters’: Doctor Jekyll and Mister Hyde, The Mummy, The Wolfman, The Invisible Man and Frankenstein!

4. They’ll be singing and dancing plus lots of fighting monsters…now that’s what I call a Triple Threat.

There will be Fun Facts! As is tradition with all Innes Lloyd shows there’s a healthy dose of quite interesting information that will be passed on to every audience member during the show. 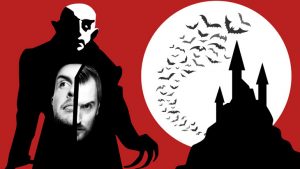