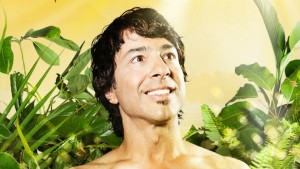 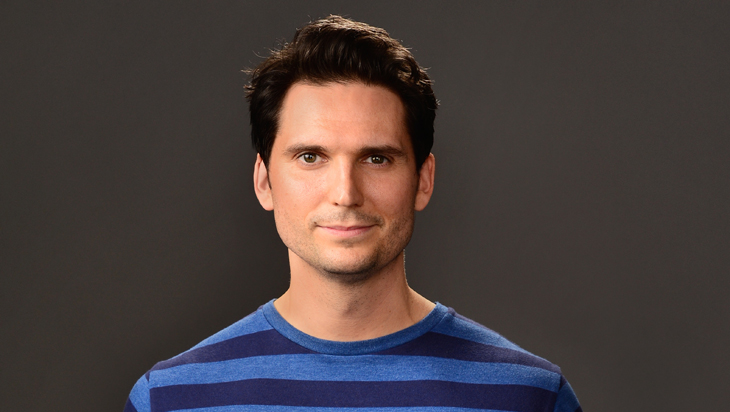 1. By coming to my show ‘Be Here Now’, you’ll have the opportunity to one day say, “Yeah, well I was lucky enough to see Joel Ozborn back in 2015 when he was performing in the Pizza Room at the Forum Theatre, if you can believe it! I feel like one of those people who got to see the Beatles perform in the Cavern before they took off into the stratosphere!”

2. My previous solo shows at the Melbourne International Comedy Festival have all sold out! Ok, admittedly I was only doing Monday nights, however after having shared the stage in Melbourne numerous times with Akmal and Arj Barker, this’ll be your first opportunity to see me in my full solo run here in Melbourne. (Note: I’ll be taking Monday nights off this time.)

3. I’ll be taking more risks in this show than ever before. I can’t give away too much as I don’t want to ruin any surprises, however I’m excited to say I will be revealing for the first time ever on stage my big lifetime achievement!

4. Here’s a review from the last time I was in Melbourne “He’s disarming; he’s accessible without being common; articulate and clever without being smug… bloody funny.” THE AGE. But don’t take their word for it, come see for yourself!

5. If you don’t like laughing, observational and physical comedy, insightful storytelling, and an all round great night of comedy, then don’t come to my show.

Joel Ozborn is performing Be Here Now at The Forum Theatre