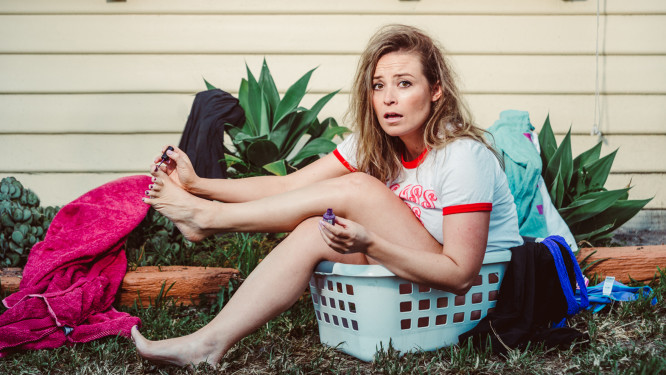 1. Living. There are no tragic deaths in this show; everyone lives. In fact, this show is very good for your health and wellbeing.
2. Laughing. There is definitely some laughing. Hopefully a lot of laughing.
3. Lauren. That’s me; I’m Lauren. I’m in this show and I’m pretty cute. I like sheet masks.
4. This is my MICF debut, so you’d be able to tell people you were there at the very beginning before I got super famous and started a cult following of devotees who come to visit me and my dog, Grant, at our yoga retreat on the Gold Coast.
5. I don’t actually have a dog called Grant, but if lots of people come to the show I could afford to buy one.
Lauren Edwards performs Live, Laugh, Lauren  at The Butterfly Club 29 March – 4 April
Tickets Available Here:  https://www.comedyfestival.com.au/2021/shows/live-laugh-lauren 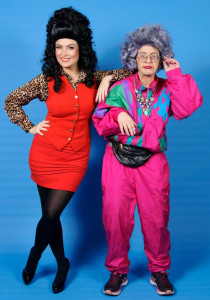