1. It’s an all-female showcase show, which means nobody has to hear from dudebros that are like “my girlfriend likes throw pillows!” or “women be shopping!” etc, etc, ad nauseum.

2. Every night will be a totally different line-up, with a few massive theme nights thrown in for good measure. Slumber Party, anyone?

4. It’s not just comedy, either; we’ll have acts doing burlesque, spoken word, music, sketches, theatre, characters and anything else you can think of.

5. Most importantly, it’s a fun, welcoming night run by women for whom feminism and entertainment are major passions. Made with love, for you!

For Information and tickets see the Melbourne Fringe website: 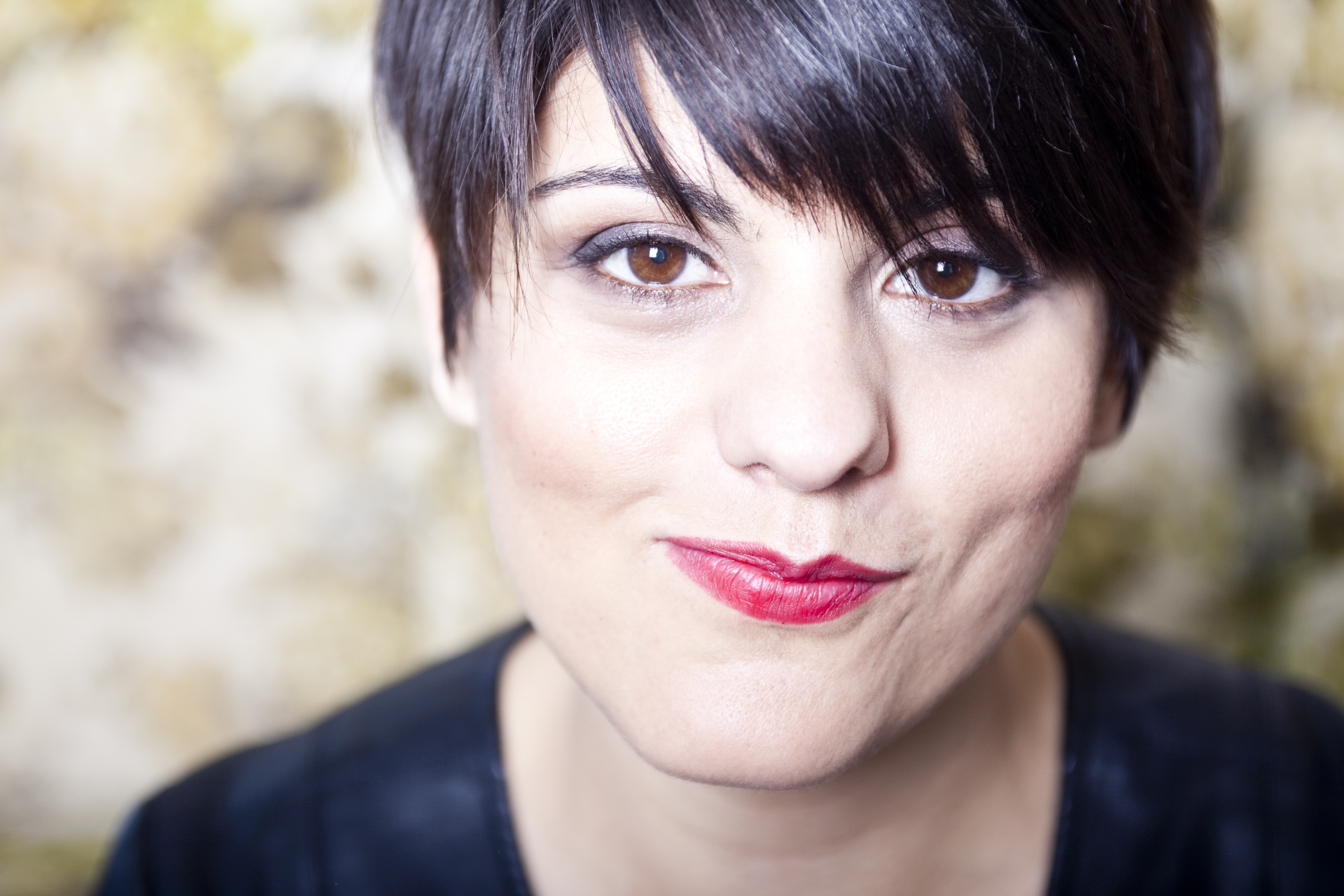 3. My boyfriend directed it. So you never know, the show could end with lots of sex or death…or both…at the same time.

4. I was once on Double Dare, yep I was a child star, Australia’s answer to Carrie Fisher…this is that story.

5. My last show Neverending Storage took out the Critics Choice Award at the Sydney Comedy Festival in 2012…this is not that show.

Sex and Death at the same time, sounds very Jacobean! Should be a fun night
Lou Sanz Speaks Easy is on at The Loft Lithuanian Club  9.15pm