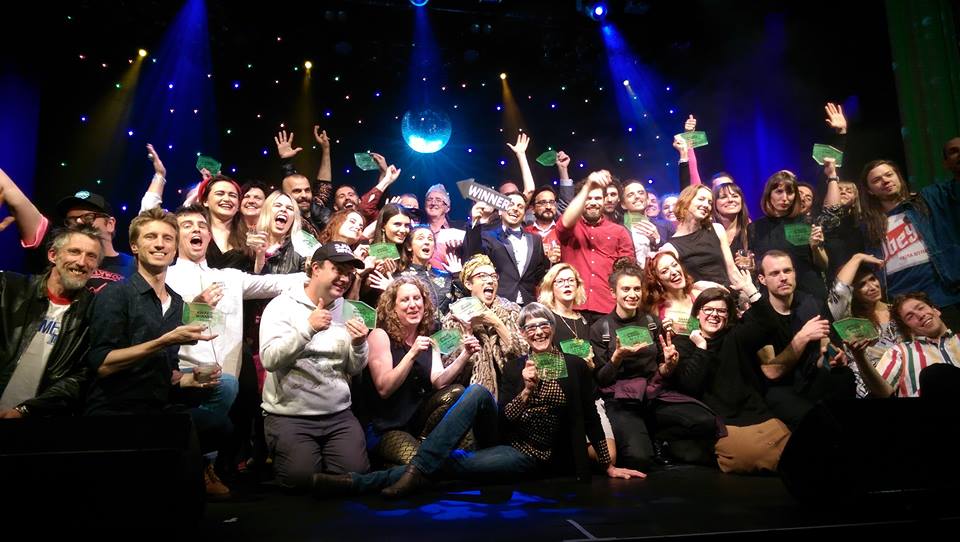 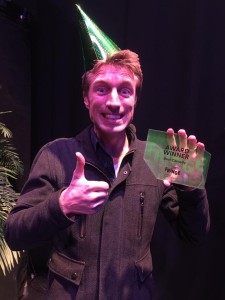 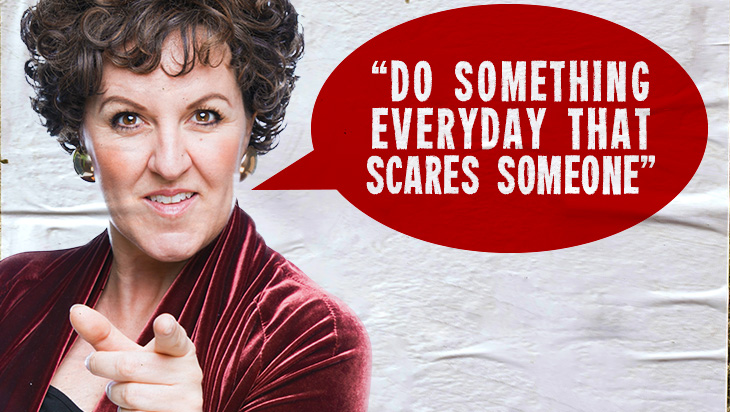 1. According to Channel 9 – I am ‘Australia’s Next Great Comedian’

When I burst into the world’s lounge rooms on the mega-ratings** hit Australia’s Got Talent, I was a bit concerned that people laughed. Then I remembered that people laugh when they are dealing with their fears, and clearing their blockages – that is why people have been laughing at me for years.

Later I learned that some comedians do the ‘edgy’ stuff, and take the audience to the ‘dark places’, where nobody laughs. I have also been doing that to my students for years. So really, I am the ultimate package.

**I may have exaggerated the ratings bit.

My workshop (I.e. show) is about me healing the damaged, broken little people who come to my course through my ‘healarious’ therapy. They need me, they really do. Without me, they will go home still damaged, still broken. But if you don’t come to watch, I am not healing anyone. I am not a charity.

You could listen to a skinny white man talking about his shortcomings, but I have to do that at home for free, because I married one. Not that Pieter, my husband and cousin, is funny, but it’s pretty much the same thing.

Instead, how about you come to the only workshop in town that is by a woman who is Dutch? I am that woman. Do your bit for diversity, Australia.

Michael Jackson sang “Heal the world, make it a better place”. And he didn’t quite heal the world, did he? In fact he pretty much did the opposite if you believe the rumours. I don’t, but I am modestly taking on the Michael Jackson challenge: for you, and for me, and the entire human race.

5. I have great reviews

This is what other people have said: “had the audience in stitches” Sun Herald and “my face hurt from laughing so much” Theatrepeople.com.  So there.