Our tails are waggling excitedly as we plan our festival and the shows we will be seeing and reviewing for you. It’s a big 30th Anniversary and we’ll be enjoying a lot of the wonderful birthday events and exhibitions too.

As always to help you make decisions about which shows you should see at the festival we have a list for you of all the shows we have already reviewed so you can check them out.

Don’t forget to take a punt on someone you’ve never heard of, they might change your world and you, for making up an awesome audience, theirs.

Down the bottom of this article, I’ve listed some shows that have been cancelled.

Meanwhile here are some reviews we prepared earlier:

The following is the list so far. We will pop any more of these up on the ‘In Brief’ section of our site as they come in:

Funny Folks Have a Crack! 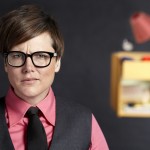 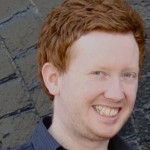 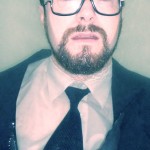 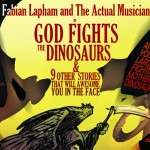 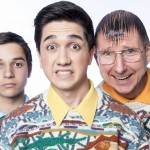 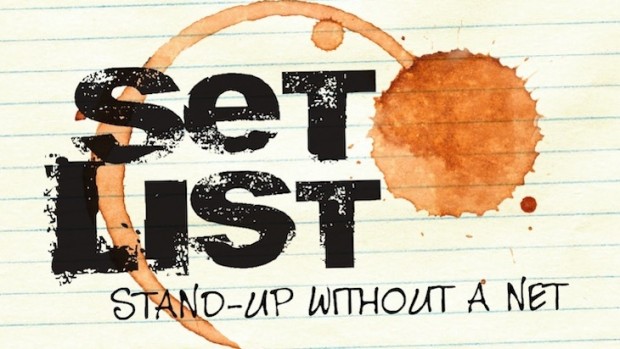 “Set List- Stand up Without a Net” the international hit show that has comedians shitting themselves the world over, is coming to our TV screens.

Set List invites willing comedians to jump up on stage and tackle a never before seen list of topics and spin out a fully improvised routine in front of a live audience.

The original concept is the brainchild of US comedians and film makers Troy Conrad and Paul Provenza. After experimenting with the show in comedy rooms in and around Los Angeles, Set List has set up shop around the world in front of sell out crowds, including London, Edinburgh and at our own Melbourne International Comedy Festival. The show has attracted some of comedies biggest names and delighted audiences, giving them the clearest possible view of a comedians inner-most workings. All this hype eventually attracted the attention of UK Television network Sky Atlantic, who commissioned the 14 part series, showing here on ABC2.

The TV series was filmed in the US and the UK last year and sees the likes of Robin Williams, Ross Noble, Drew Carey, Tim Minchin, Rove McManus and more, take on the Set List challenge.

Episode one, premiering 9.00pm Thursday January 24 on ABC2, sees Robin Williams, Matt Kirshen and Eddie Pepitone step up to the mic. All very different comedians, it’s great to see how they approach the task in their own style. Robin, as you’d expect, pulls out some wacky voices and whimsical tales to get him through, while Eddie employs a lot of swearing and yelling to keep the laughs coming while he’s thinking. Yeah, some of the jokes miss, but the fun in Set List is seeing the comedians find the hits, it’s like a spectator sport, everyone loves a car crash as much as a triumph!

The TV format adds another layer to the successful live show by mixing the comedians performances with behind the scenes footage and pre and post show interviews, so you really get to see the acts sweat and panic before jumping up on stage, and their reaction straight after their set. The camera gets right in the comedians faces during their set, showing their gears turning and brows sweating. These are all great techniques that puts the viewer on the other side of the fence, it feels like it’s you and the comedian vs the audience, a whole different experience to being an audience member at the live show.

Set Lists transition to television was always at risk of losing it’s edge and underground live room feel, but the doco style filming, basic set and lack of host ensure none of that is lost, no glitz, just raw stand up inprov.

The show is produced for the UK, so there’s a few names that may not be so familiar with Aussie audiences, but plenty that will. Hopefully they’ll film some in Melbourne in the future!

Set List the TV show is a highly entertaining, nerve-wracking journey into the unknown, make sure you check it out.