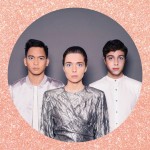 Upon entry, we were welcomed on board the space ship Yonder by the crew. Bound for an unspecified planet to escape a dying Earth, we were in the “capable” hands of Captain Davie (Elizabeth Davie), First Officer Doruk (Ezel Doruk) and Engineer Lim (Shannan Lim). From the first cabin announcement, we knew that we were in for a crazy voyage – that being a space drama of romance, action, treachery and ravenous space squids.

Serious themes such as environmental catastrophe and immigration got glancing mentions in the voice over and plot but the main attraction was the absurd hijinks of the crew, their fight against a common foe and each other. At times it felt as if they were heading into deliberate parody of certain recognisable Sci-Fi scenes but this mash up of many tropes kept us on our toes. They even crammed in some clever jokes about the airline industry and gender roles.

A deliberately lo-fi production, there were plenty of ingenious solutions to portray this tale with as much detail as possible. Adding extra characters to this three hander involved dashing between positions and concealing costumes which added to the insanity. The cast bounced off each other seamlessly and gave knowing glances to the audience when props and gestures were particularly silly. The crowd were more than happy to suspend their disbelief and played their part as passengers when required.

This trio showed off their considerable clowning skills with budget action sequences that rivalled those of early Star Trek and Doctor Who. Tossing themselves about the stage and miming their way through scenes, this was played as broadly as possibly for maximum laughs. The pace wasn’t as swift as you would expect for such an action packed story. Strange distractions and mundane interactions between the crew were taking place while more pressing plot points were at hand. Fortunately these were hilarious by being totally off the wall or served to contrast the ridiculousness of the situations with the matter of fact crew responses.

The Yonder was a wonderfully silly space romp that was immense fun. 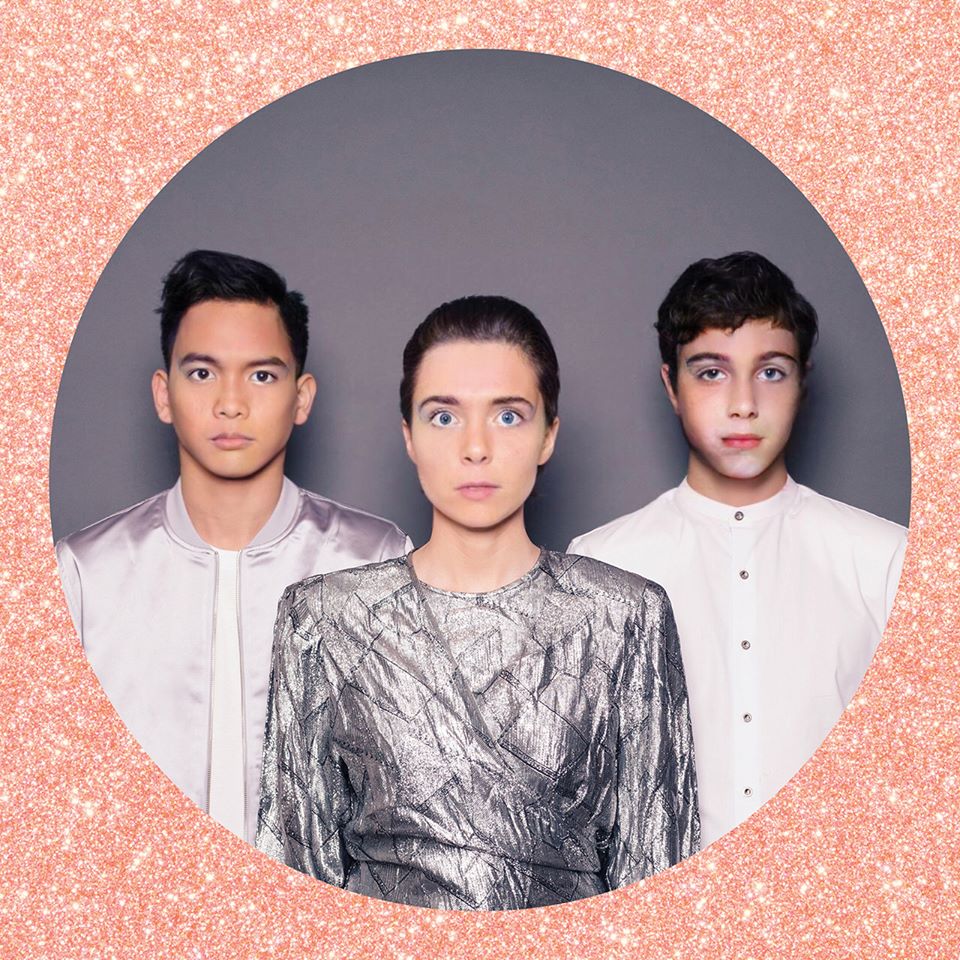 4. There are space squid!

5. The world is on fire what else are you going to do? Join us for the apocalypse.