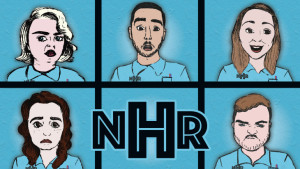 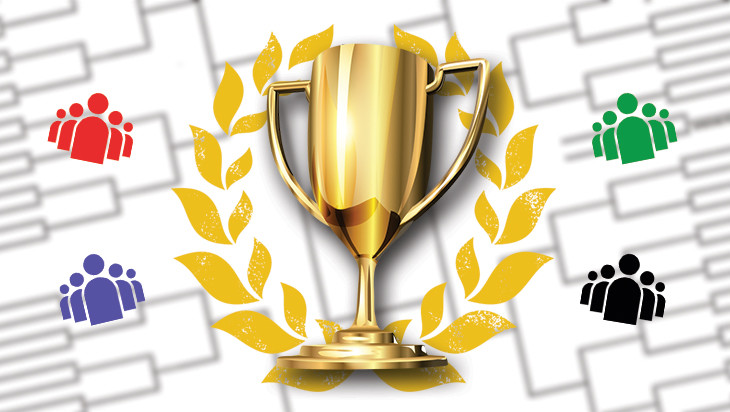 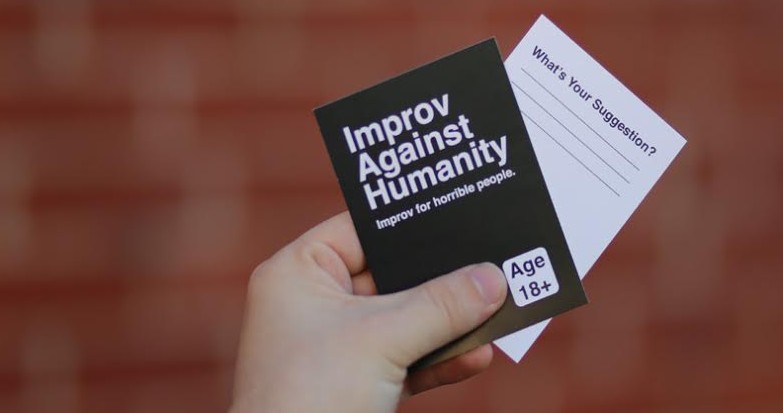 1. You are obsessed with or even mildly amused by the card game Cards Against Humanity

2. If you are any kind of Geek, Nerd or Weirdo.

3. You have a sick obsession with yelling out politically incorrect suggestions at regular improv comedy nights and need to exorcise these demons.

4. You enjoy comedy that not only walks the line but trips the pedestrian and curb-stomps them to the ground.

Improv Against Humanity is being improvised at The Improv Conspiracy HQ 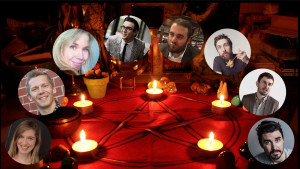 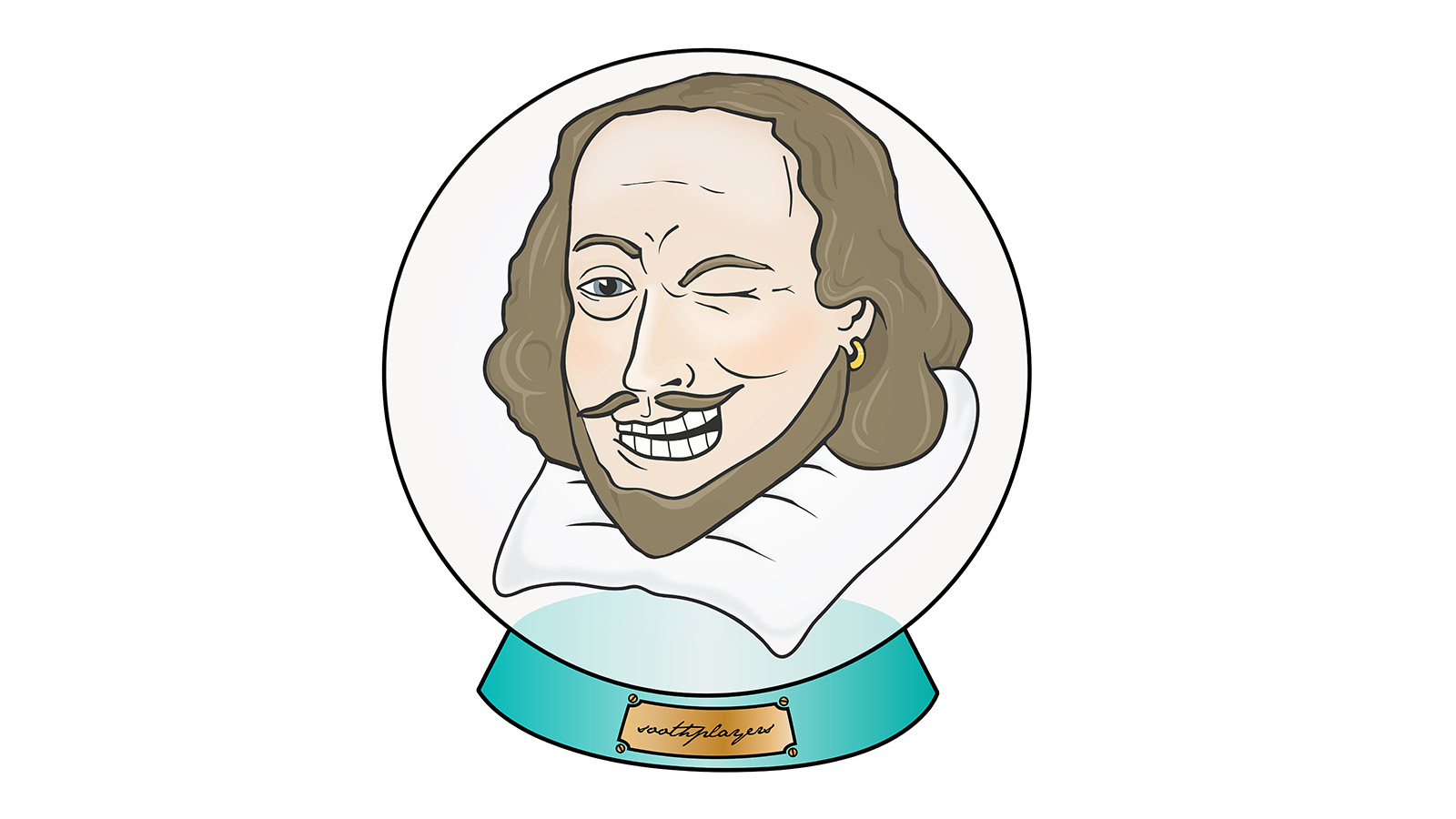 1. Each show is the opening (and closing) night of a completely improvised play using the language, themes and style of Shakespeare!

2. The fleeting one hour’s traffic of our stage is much shorter than sitting through an actual Shakespeare play! Imagine what you could do with that spare time – eat food, fall in love, do your taxes (or all 3 at the same time if you take your accountant on a date)

3. You get to hear fun words like: Mayhap, Verily and Strumpet.

4. A good death scene, or a love scene, or fairies (probably)

5. There will be a lute and shapely calves.

Soothplayers is on at The Improv Conspiracy – Theatre