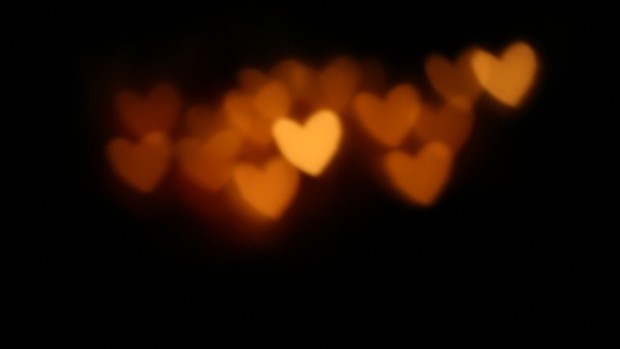 The Imperial Hotel is a hub for Melbourne comedians throughout the year and one of the regular comedy nights is We ♥ Comedy. Compered by the witty and acerbic Victoria Healy this is a showcase of the finest talents in Melbourne stand-up, improve and sketch, and provides laughs to the people of the city year-round.

Comics such as Celia Pacquola and Simon Keck have performed there in the past along with sketch duo Girls Uninterrupted and king of improv Jimmy James Eaton. The Melbourne International Comedy Festival allows the room to showcase a diverse range of acts which may not otherwise be available to them at other times of the year. Thus it was that last night the line-up consisted of improv from Rebecca de Unamuno, stand-up from Bart Freebairn and sketch comedy from The Lords Of Luxury.

De Unamuno began her set with some very funny gags related to dating and how she believes that some people just stay in relationships for far too long before interacting with the audience to discover how they have fared in love. Latching onto one couple in the front row she asks them a series of questions about their relationship and how they see one another before launching into an improvised and hilarious Shakespearean sketch based around the information she has just been given. This is a skilled improvisational comedian able to adapt to her situation and still bring forth strong laughs from the audience.

Second on that night’s bill was comic Bart Freebairn whose delightfully whimsical delivery style is easy to engage with as he talks about wanting to be a dinosaur when he was a child, dreams, scallops and universal knowledge. The very fact that he can say any of this and not leave the audience confused, but laughing loudly is testament to his comic timing and delivery.

The last act on the bill were Lords Of Luxury whose sketch comedy was hilarious and strange with ad libs from various team members added an element of anarchy to the proceedings. Their sketches about one of the members being dumped by his girlfriend and the predicament faced by a Private Investigator held captive by the Mob were inventive and funny and kept the audience laughing throughout. There was a sequence involving a water pistol which dragged on for far too long, yet just became funnier and funnier with each passing second. These are comics who know how to play a room and can milk every last line for maximum laughter.

As a host, Healy is a total pro, warming her audience up for the acts with her charm and delivering laughs with practised ease.

We ♥ Comedy is on at the Imperial Hotel until April 8
http://www.comedyfestival.com.au/2014/season/shows/we-comedy-victoria-healy-presents