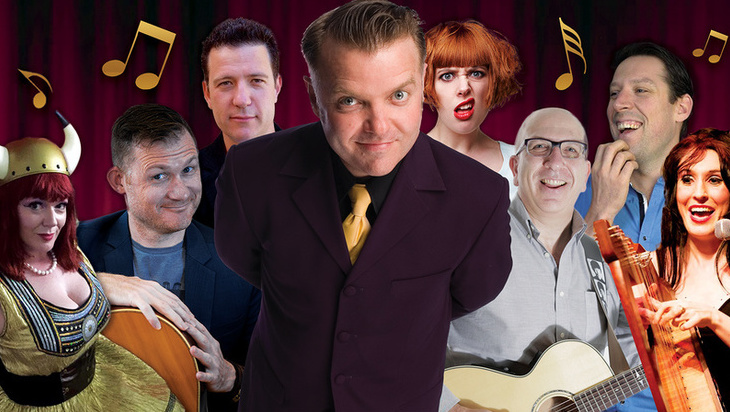 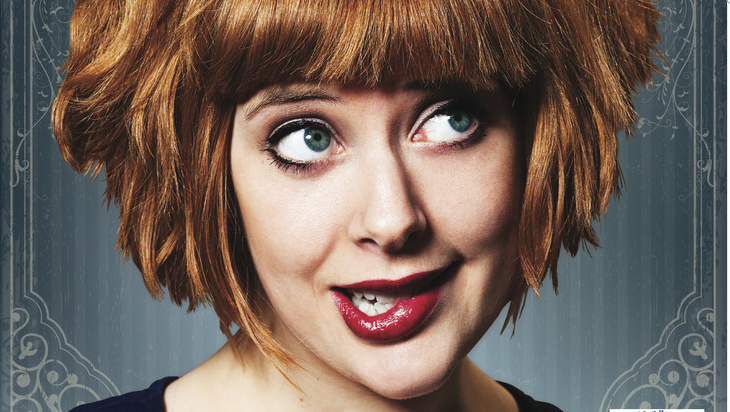 2. The show includes a bottle of gin and a piano. The good thing about writing your own show is that you can put all of your favourite things in it. (Previous shows have included copious amounts of chocolate digestives and a Galaxy bar hidden in my cleavage.) This show also includes a princess dress and a matching ladies rape alarm which was a present from the London Police. Such nice chaps…

3. There is lots of silly. And bribery. Sometimes these happen simultaneously.

4. There are serious educational elements, such as ‘how you are failing at life according to facebook’ and ‘how to truly woo the ladies.’ The latter section includes detailed information on scarves and dinosaurs. Sexy. You know it.

5. The show ends in a mass game of Never Have I Ever, where we learn weird things about each other. Past shows have included ‘Never Have I Ever drawn lipstick on a man during a tantric session’ and ‘Never Have I Ever accidentally drunk a tropical fish in a glass of milk.’ I’m looking forward to finding out what you cheeky Melbournites have been up to…