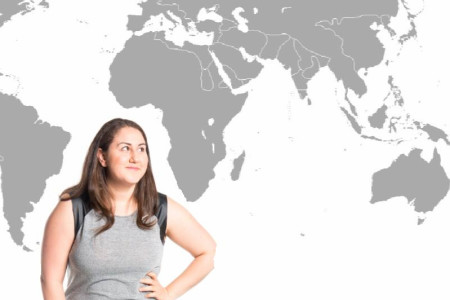 1. It’s a showcase. With a rotating line up of different comedians you can watch the show twice or more and it’ll always be different.

2. Speaking of different…Across Australia and More! features comedians from around the world (from Germany to China to NZ) as well as interstate and local comedians!

3. The show is produced by Gamze Kirik who previously produced the very successful Comedy From Around the World

4. A late one! A show that starts at 1030pm you know it’s for cool people. Also if you’re already seeing a show why not cap the night of with another?

5. The venue is at the downstairs at Speakeasy HQ, the beautiful home of Vaudeville theatre in Melbourne

Across Australia and More! is playing at Speakeasy HQ on Thurs, Fri & Sat nights from April 6