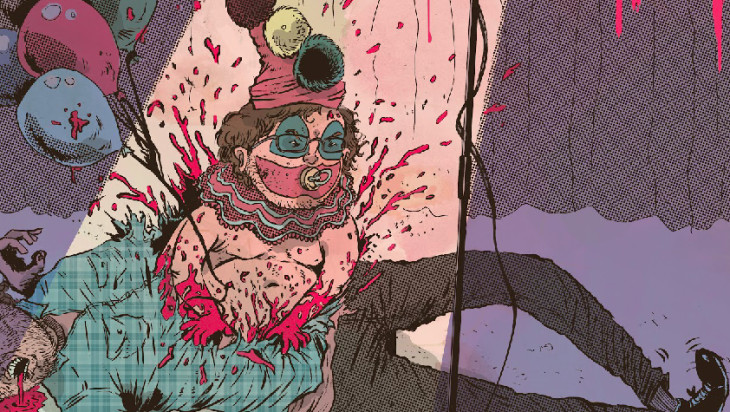 2) The closet thing to an Adult Swim cartoon being performed live on stage.

3) Ross is in sketch comedy duo “Late Night Party Boyz” along with Damien Vosk and written for “Dr. Duck” so he’s been around the block a few times, alright mister, he’s cool, he’s hip – your old man is still with it, Rodney. Sorry that last part was for my son.

4) You’ve got nothing else to do. I know what you do. I see where you live, and you’re hardly living up as the Queen of England I tell you that much. A Queen of the England that wouldn’t see this show is no Queen of mine – which is why I want Australia to be a Republic.

5) Show contains traces of: Reality talent shows, ’90s teen movies, La La Land & Ryan Gosling, milk, Triple J, 1970s businessman biopics and a whole section about the final days of the Cold War that was cut due to its jarring tonal shift and introduction characters into the show that up to that point were nowhere to be seen.