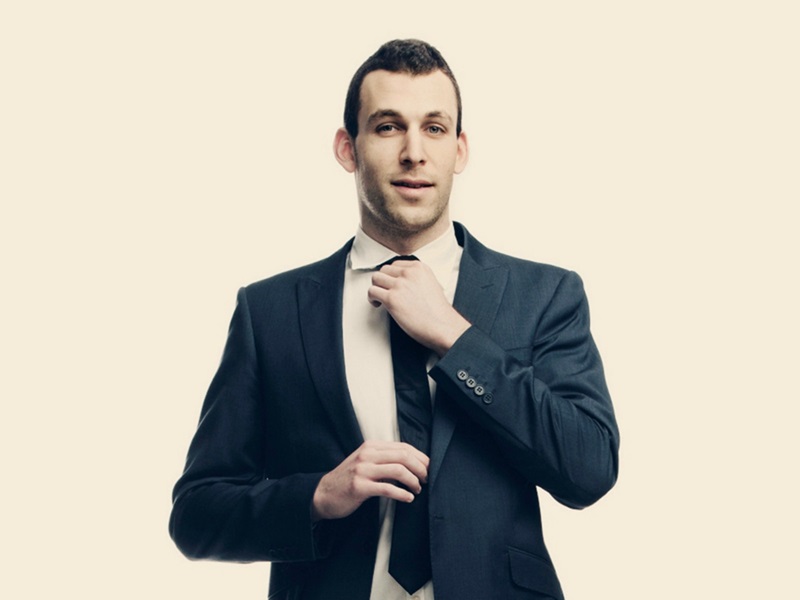 1. It’s a Work In Progress show, which means it’s all new material!

2. It also means you’re in charge of whether the material gets used again. If you laugh, the jokes live another day. If you don’t, the jokes are euthanised. You have the power!

3. All of the new material is very raw, very personal and (mostly) very funny. If you’re into dark comedy, you’ll have a good time.

4. The show is at The Lithuanian Club, and according to my contract Michael is not allowed to make jokes that glorify the Soviet Union. Let’s see if Michael can adhere to that very clear clause.

5. Opening night tickets are only $15, for those of you who want to see the show at its rawest and cheapest.

Michael Shafar – A Work In Progress is on at The Lithuanian Club Sept 14 – 21
https://melbournefringe.com.au/event/michael-shafar-a-work-in-progress/