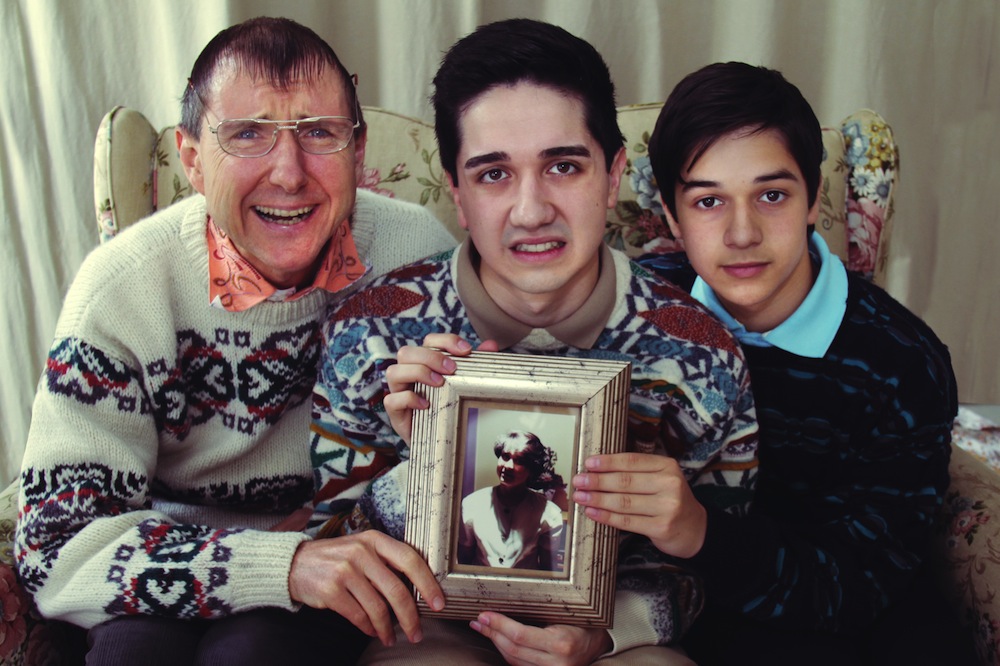 In case you missed its now finished, short run, Luis Presents Kidney Kingdom can be likened to a play put on for you by your strange cousins when you visit them in their suburban home. The execution is superb, the characters perfectly defined and delightfully daggy. The three characters are; the star Luis, his ever supportive dad Len and his quietly suffering little brother Luelin. The family took us to the moon, through the jungle and under the sea in search of a new kidney for Len.

They also brought down the house when they performed at The Shelf during the Festival.
Here is their website where you can find videos of their work

Runners Up at the RAW Grand Final were

It is a pity that the RAW (or MICF) website provides no information about heat winners, which makes it hard to follow how things are going during the heats. One would think that providing easily accessible, up to date information online would be fairly simple in this day and age.
You shouldn’t have to subscribe and give over private information to find out.

Two days later there is still no news up on either The  Raw Comedy 2012 or MICF websites of the Grand Final winners.