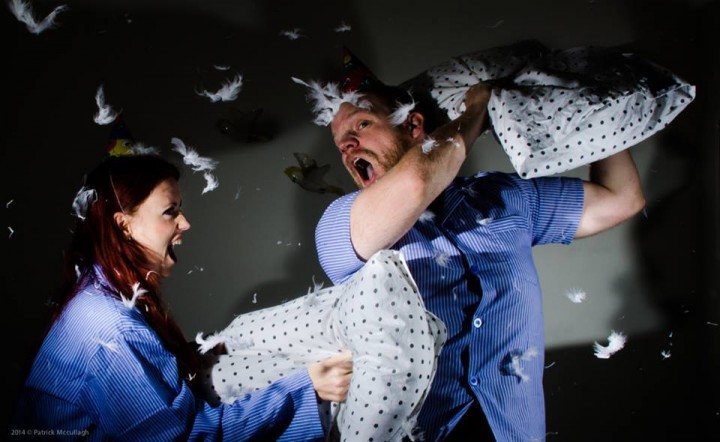 Brian McCarthy Memorial Moosehead Awards are more like a supportive grant and 2 – 4 applicants are chosen each year depending on how exciting and different the ideas are. It is a way of promoting creativity in Comedy and the award includes The Comedy Channel Director’s Grant, which engages a director for each of the Moosehead Award Recipients. If you’ve got some fabulous way out idea for a show that might need some help, you can start thinking about making your application next year.

The winners of the 2015 Moosehead Awards have been announced

THRASHER: A LIFE IN A SKATE SHOP (working title)

Our congratulations to all of the 2015 Recipients, we look forward to seeing all of these intriguing sounding shows next year during the 2015 Melbourne International Comedy Festival.

For more information check out The Moosehead Awards website: