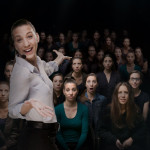 Are you happy with your life?
Yes?
ARE YOU CRAZY? That’s no way to improve yourself and boy do you need improvement!

Professional life coach Lyn Purcell and a specially curated selection of guest speakers are here to set you on the road to success!

High Achievers presented a wide variety of stereotypes from the public speaking circuit, even though they didn’t really contribute to the topic of improving your life. We saw a naïve Canadian and her tales of human endurance, and a young rapper telling us of his life “on the streets”. An octogenarian zoologist gave us her world weary view of her life work while a retired sportsman, straight from footy pie nights, fumbled through some crude stories with the grace of a rampaging elephant. Each character came dangerously close to being one joke entities but some subtle quirks gave them enough colour to justify their time on stage and keep the humour varied.

As in other parodies of Self Help seminars, we got to see the gradual breakdown of Lyn as she struggled to apply her teachings to her private life. Interestingly, this lead to a more realistic outcome for our protagonist rather than just seeing her continue on with ever increasing arrogance and uber confidence. This usually superficial figure was given plenty of depth. Most of the laughter was nervous titters by this stage so it was strange ending on such a dour note.

Chelsea Zeller showed off her amazing character skills in bringing these often grotesque creatures to life. Using slight changes in wardrobe and exaggerated accents, she transforms into the next with ease. Interactions with the audience were handled nicely with each role taking a different tack, all the while keeping things non-confrontational and fun. This gave the audience room to breathe from the constant high energy pep rally we were expecting. She gave all characters plenty of lightness and dark so we could easily empathise as we laughed at their clueless shenanigans.

High Achievers was a tour de force for Zeller. This solid script by Michael Syme & Tim Smith was meaty enough to flex her comedic muscles as she threw in a little impro for good measure. Bravo Ms Zeller!

High Achievers is on at Errol’s & Co until September 26 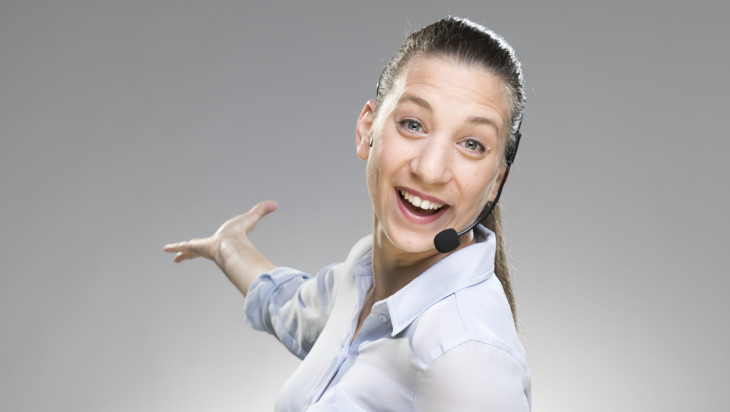 1. It’s easier than trying to get Chelsea to come to your house.

2. Chelsea plays five characters – you’re sure to like one of them.

3. Even if you don’t like any of them; that was intentional.

4. It features a Life Coach, an ex-Test cricketer, an adventurer, an Australian rapper, and a zoologist,

all offering motivational speeches to help you be a better you. Because, let’s face it; you suck.

5. Acceptance. Oh sorry; that’s the fifth stage of grief. Which you may experience if you don’t book