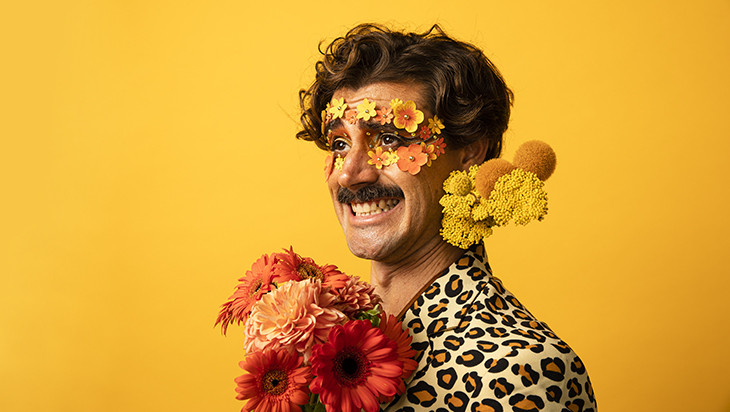 1. Have a heavenly human hype man hype you up with hypnotic hyperboles.

2. You’ll pleasantly walk the line between “I’m so glad I saw that!” and “what the hell did I just see?” but if given a chance you’d definitely want to see it again, and again, and again, but maybe no more again after that, because Poncho can only Keep it Up for so long.

3. Introduce you to a new type of relationship with fruit, perhaps leading to a reinvention of the family Christmas fruit salad.

4. So you can finally have the sex ed talk you always wanted at school but never got, only to realise that you actually didn’t want it after all.

5. To acknowledge that play and vulnerability are vital to keeping it up! 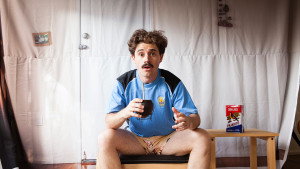