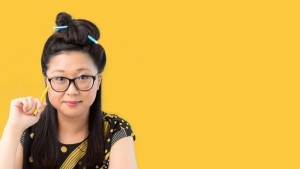 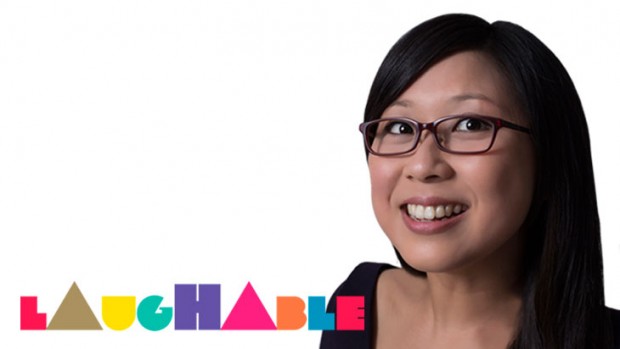 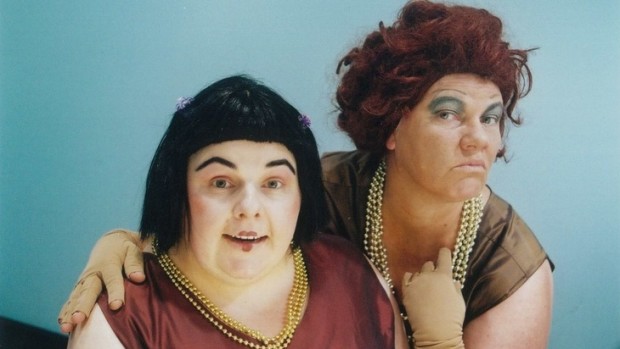 Late Night Larvae feels like ‘The Tonight Show’ with a possessed autocue, hijacked by your maddest aunts. The show was very rough in parts – Gerda and Candy-Girl both had some trouble with the script, and Gerda was forgetful when it came to the location of characters on the stage, directing her lines to the voices backstage instead. But with these characters, it really didn’t matter. Every little slip-up just added to the wonderfully unhinged energy Miss Itchy bring to the stage.

Though the jokes have been updated for a new crowd, old favourites like Alphonse the Room Temperature Pony remain (He is still a pleasant 22 degrees). The show’s ad breaks, in the form of pre-recorded pieces, were the strongest part of the show. Ads for a Christmas club and a safari resort on the Peninsula were highlights, and the running gags about Matt Preston are brilliant. The prize wheel was also hilarious, with some truly underwhelming prizes awarded to lucky seat holders.

Late Night Larvae’s supporting cast is very strong. Tim Harris brings a surprising amount of gravitas to the roles of Alphonse and newsreader Cliff Palate, both of which contrasted brilliantly with the constant fidgeting and belching of the Misses. Jennifer Wong was a stand-out as Sophie the Box Jellyfish and Miss Gerda’s special helper Emoji. The special guest for the evening was Joel Creasey, who seemed just as baffled by the show as the audience. It’s worth the price of entry just to see the spectacular interview format the girls have devised for their guests.

The humour prances around the line of good taste – some jokes hit the mark more than others. For me, a joke about the Apple factory in Shenzhen went too far. There is certainly some shock value in the show, but the stronger material was in their flirtations with the absurd, rather than the gross. Fortunately, there are enough laughs to be had that the occasional flat moment was never more than a flicker.

Late Night Larvae is not for the easily offended, but if you’re prepared to take the misses with the hits, you’ll have a great time. Miss Gerda and Miss Candy-Girl have produced a monstrosity of a talk show that could make a delightful end to your festival evening. 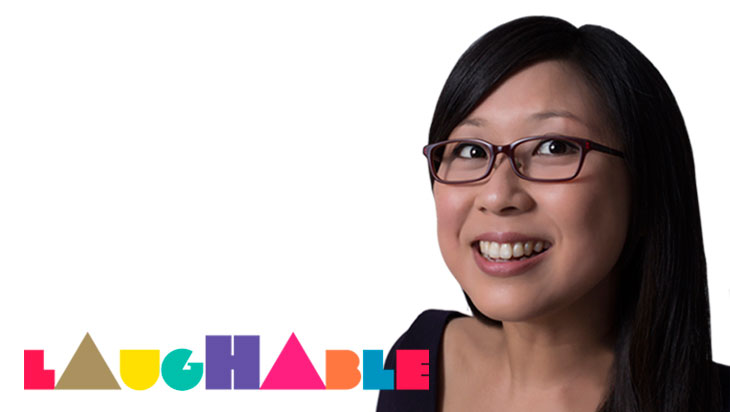 1, One-liners are short. Perfect if you’ve got a short attention Spanish is a romance language.

2. One-liners are packed with surprises. Great for those who love not being able to predict how each joke will Sasketchewan.

3. One-liners are concise. Wow, I think this is the first time I’ve ever used the word ‘concise’ without having to say ‘Oxford English Dictionary’ right after it. That means a lot.

5. The show is Laughable.

Jennifer Wong Laughable: The One-Liner Show is on at the Forum Theatre – Ladies Lounge

This is my show: http://www.comedyfestival.com.au/2014/season/shows/laughable-the-one-liner-show-jennifer-wong