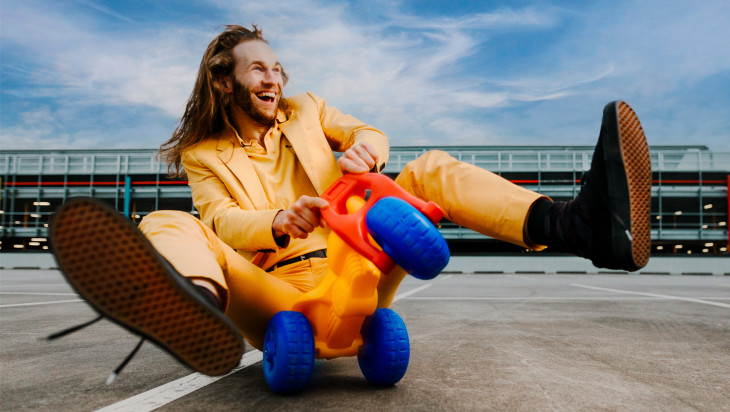 1. Big Funny is a fast-paced, rollercoaster ride of unbridled absurdity, and if you don’t act now, it’s gonna hurtle past you at top speed.

3. The Motley Carlton is a sweet new venue with two bars and fantastic ambiance – a great choice for a night out.

5. Amendment – only if it’s filled with good stuff. For example, if you add sawdust to a cannelloni and inflate it like a balloon I’d be extremely impressed given the brittle nature of crust, however it’d also taste like crap. But if you stuffed those same cannelloni with good stuff like chocolate, they’d probably taste great. Wait, is cannelloni the dessert one? Or is that cannoli? Maybe go with a lasagne. 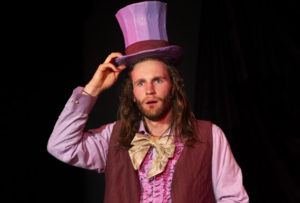 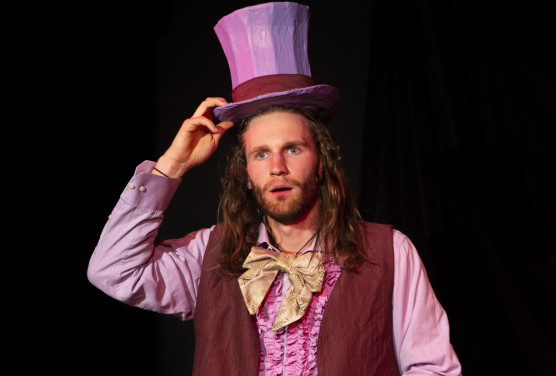 5. It’s unique comedy in an art space in Fitzroy so you can impress your friends with how trendy you are.