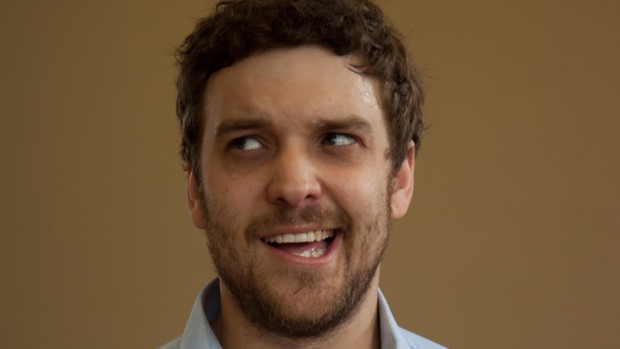 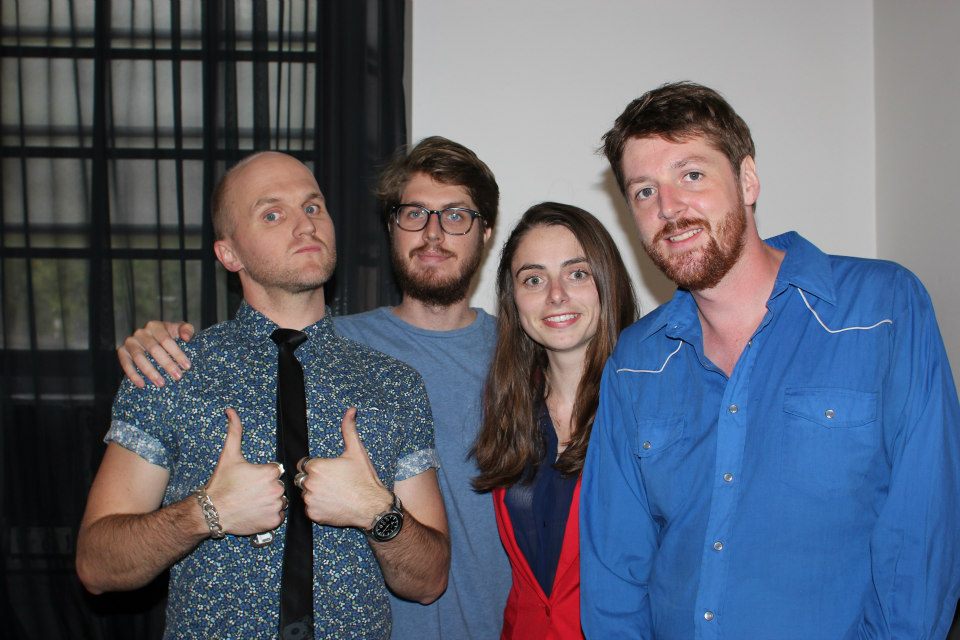 We love supporting smaller independent venues away from The Town Hall during the Melbourne International Comedy Festival, ’cause lets face it, everyone knows about that venue – they really don’t need any of our help. We were sad to say goodbye to the little bar Rue Rabelons as a venue in Melbourne, but we’re happy to announce a new venue for the festival up the posh end of town, opposite the Government House – The Imperial Hotel. The comedy there is being curated by Angela Thompson and Micah D Higbed. It will have 2 rooms running through the festival with a variety of young and up and coming performers giving it a great vibe. They had their own mini Gala on Thursday night where host Jimmy James Eaton and performers Tom Ward, Victoria Healy and Neil Sinclair (above) gave us a great taste of what’s to come. So with fourteen shows to choose from, a bar and some yummy pub food deals on offer, don’t forget to hop on a tram and pop up to The Imperial during the festival this year.

2) The shows are all cheap. Most are $15 full price. Some are even cheaper. Also, cheap student tickets on the door.

3) Independently produced! We’ve even kitted the place out ourselves. BYO stage? Yes siree.

4) The Imperial has great food, and they are doing even more special specials during MICF. They also have a top notch drinks selection.

5) All the shows are great. We don’t have any duds, hidden away in a smaller font. They are ALL THE SAME FONT SIZE!

Check out facebook.com/ImpyComedy for updates on the shows, pics, giveaways and competitions. We’re also on @ImpyComedy if you’re in to that kind of thing.

The Imperial Hotel is at 2 – 8 Bourke St Melbourne on the corner of Spring St.