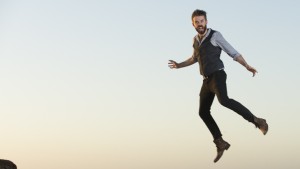 From a young age, Paul Verhoeven has been a compulsive liar. He has lied to his parents, his classmates, and even to himself. In Tell Me Lies, Verhoeven makes his stand-up debut, talking about the origins of his untruthful ways. His tall tales are funny, weird and endlessly entertaining.

Verhoeven is no stranger to live comedy. He has previously performed as one quarter of sketch group Lords of Luxury. This show is new territory, however, as much of the material in Tell Me Lies is personal. We hear the story of his first lie, at the age of 11, and are treated to an entry from his childhood diary – a document that is more fantasy than biography. Verhoeven also speaks to the problems that can arise from being honest, telling a truly awkward story about the time he opened up to a partner about what he wanted in the bedroom.

Verhoeven is ridiculously likeable and brings the energy of a whole barrel of extremely excited puppies to the stage. His trips up in his delivery every now and then, and there’s an occasional groan-worthy punchline, but you can’t help being swept up by his infectious enthusiasm. For a show about lies, Verhoeven does a good job of sounding honest, even in some of his more extraordinary stories. The show is well-constructed, with a continuing thread about his relationship with his brother providing some grounding and depth.

Tell Me Lies is an impressive and confident first foray into stand-up comedy. Verhoeven has a knack for storytelling, striking a balance between whimsy and reality to create a thoroughly hilarious show.

A note for parents – while Verhoeven may be great with the kids on Steam Punks, this is definitely not a show for the young ones, so best leave them at home. 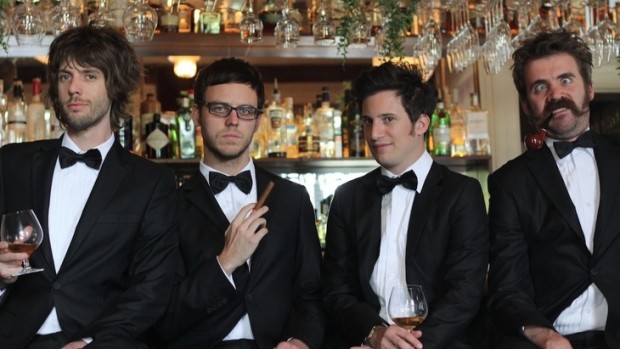