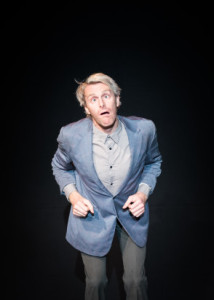 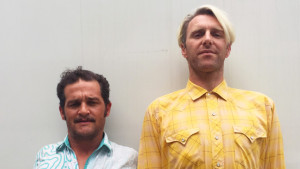 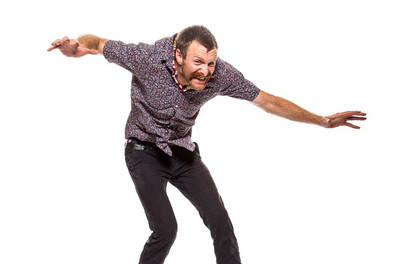 1) it’s made by Trygve Wakenshaw who’s previous show KRAKEN absolutely killed it in international festivals where people have class and refined tasted and did moderately well in Perth where people are from West Australia.

3) it’s nearly entirely mimed. No more having to listen to some hack stand-up comedians telling jokes.

4) it will make you feel cool to be one of the first people in the world to see this show.

5) it’s quite likely to be nominated for a Barry Award (judging by Trygve’s track record).

Trygve Wakenshaw: NAUTILUS is on at The Tuxedo Cat. For Bookings and information go to the website:
http://www.comedyfestival.com.au/2015/season/shows/nautilus-trygve-wakenshaw 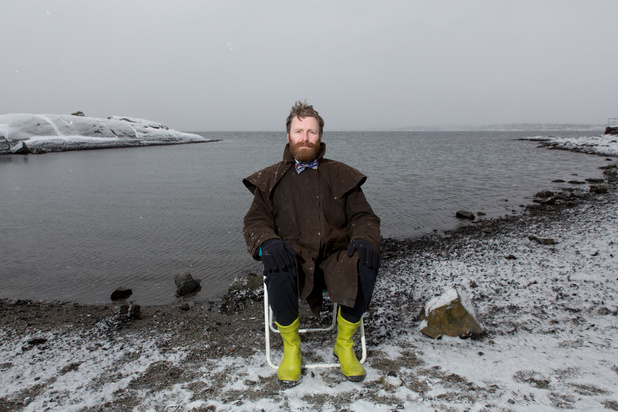 The multi- award-winning Gaulier-trained performer Trygve Wakenshaw is back this comedy festival with a brand new adventure in the genre of physical theatre.

Wakenshaw presents a veritable stream of consciousness expressed through the medium of mime. Surreal, otherworldly, dictated entirely by an internal logic of association, this mime escapade wanders through worlds of abstract imaginings; from births of baby animals, to the land of television, into the sky, into musical creation and on. Wakenshaw deftly plays with mime tropes; both mocking and revitalising them.

His mime is so evocative the entire audience lurches and recoils with each new action; our willing suspension of disbelief in full throttle. As he swallows unlikely objects we fear for his wellbeing; as he transmogrifies into any number of animals we blithely get on board. There seems to be few concepts which he can’t communicate through mime. Rarely will you witness an audience this captivated. Wakenshaw’s persona is cheeky, playful, tiptoeing on the edge of clumsy and larger than life. He alternates between a child-like innocence and projecting a wanton touch of macabre, keeping the audience on the edge of surprise and delight for the entire hour
.
Wakenshaw uses words sparingly, though when he does his deep, Shakespearian tone takes us by surprise. The effect is delightful. His use of frugal use of props is effective and testament to his skills as a performer. Wakenshaw commands an extraordinary physicality in the tradition of Mr Bean, and in a similar league with Boy With Tape on His Face, but of a much more surreal school. The show employs generous lashings of audience participation in an entirely playful, fun and cheeky manner. While the performance would have required an enormous amount of energy to deliver it never loses the feeling of being a game.

This show is utterly captivating, deeply imaginative and uproariously hilarious. Wakenshaw is one of a kind. An absolute must see this Festival; you’re watching an absolute master at work.

Kraken is on at The Tuxedo Cat until April 19
http://www.comedyfestival.com.au/2014/season/shows/kraken-by-trygve-wakenshaw