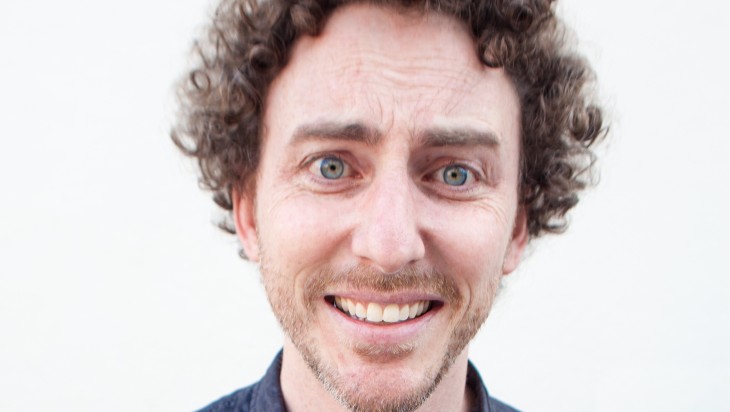 1) He is ageing nicely. This is Liam’s fourth year doing a solo show at the Comedy Festival and like a good wine he is trapped in glass, chock full of alcohol and available for purchase.

3) Because he can play the flute. He doesn’t want you to know that because it’s embarrassing and a curly-haired man playing the flute is just saaad.

4) People who have seen his shows have really liked them and said they’re “a Comedy Festival nugget of gold” (**** Herald Sun) and “an hour of non-stop laughs from a performer that just keeps getting better every year” (Squirrel Comedy).

5) Liam is the best friend you never had. Or asked for. Or needed. Or want to drive to the airport. Or– he’s standing right behind me isn’t he?